Thanks to your kids, Frozen 2 is the biggest animated film of all time

If you ignore The Lion King remake, that is. 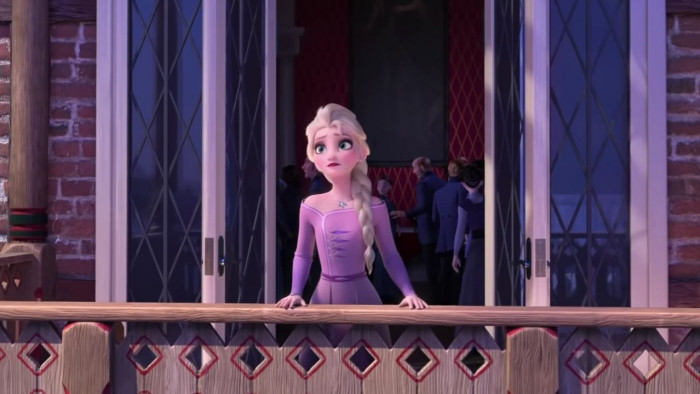 Disney has done it again - it’s knocked its own film off the top spot so that Frozen 2 can be crowned the biggest animated film of all time.

With a box office total of $1.325 billion (£1.01 billion), the new outings of Anna, Elsa, Kristoff and Olaf beat the original film along with 2018’s The Incredibles 2 to reach the new heights.

There’s just the small issue of last year's The Lion King remake, which Disney classes as "live action" and not animation, but it did take in $1.65 billion (aka more than Frozen 2).

Which means we’re back to the same debate - is The Lion King remake live-action or animated? Disney would obviously say the former, and at this point, we’re too tired to disagree.

And, whether you agree with the classification or not, there’s no doubt that Disney dominated the box office in 2019.

Seven of the top 10 grossing films last year we created by Disney, with Avengers: Endgame, The Lion King and Frozen 2 holding the top three spots.

And, with 2020 promising us a live-action remake of Mulan and a closer look at Scarlett Johansson in Black Widow, Disney is definitely not letting up.