After all, you might as well earn money from your own embarrassment. 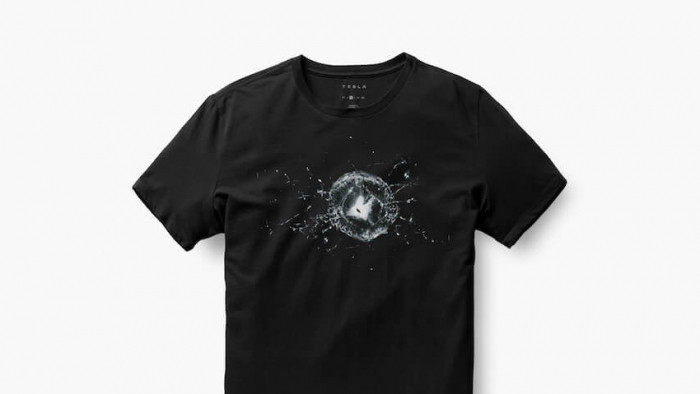 If you know one thing about Tesla’s new Cybertruck is probably that its windows aren’t as bulletproof as Elon Musk would like.

But, in case you have been living under a rock and have no idea what we’re talking about, during the launch of Tesla’s new Cybertruck, its founder was showing how “unbreakable” the windows were - only for the windows to smash when a metal ball bearing was thrown at them.

But, it seems Musk has lived through the embarrassment and now he’s ready to make some money out of it.

Tesla is selling a t-shirt featuring the image of the broken window on it, though to make it a little more ‘cool’ they’ve also printed the Cybertruck icon onto the back.

Coming in sizes XS to XXL, the t-shirt is available to buy now from the Tesla website - though the novelty will cost you $45.

All the best Nespresso machines in one place - perfect pod coffee revealed.
Style