People are... not that impressed, to be honest 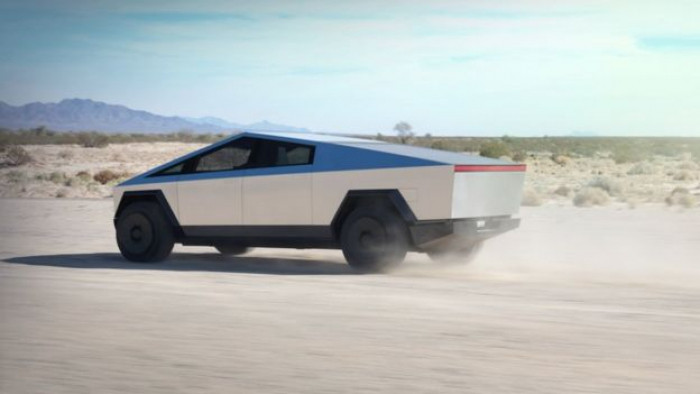 Controversial tech company Tesla has unveiled its new 'Cybertruck' – but the launch didn't quite go to plan.

Founder Elon Musk was left somewhat embarrassed after the "unbreakable" windows were smashed during a presentation. "Room for improvement," he laughed. Awkward.

The design of the truck was also a talking point – it's big, it's bold and it's really, really pointy.

why the new tesla truck look like it on the PS1 pic.twitter.com/IMh09AsvXH
— Buns but louder (@SuperButterBuns) November 22, 2019

With all the jokes, the specs of the truck have gone somewhat unnoticed – but they're not unimpressive. There'll be three versions – 250 mile range, 300 mile range and 500 mile range – all of which can seat six adults. There's also a 3,500-pound capacity and 100 cubic feet of storage space, both pretty impressive.

The truck should be out next year – but given Tesla's reputation for delays, we wouldn't count on it.