Taika Waititi is coming back for Thor 4 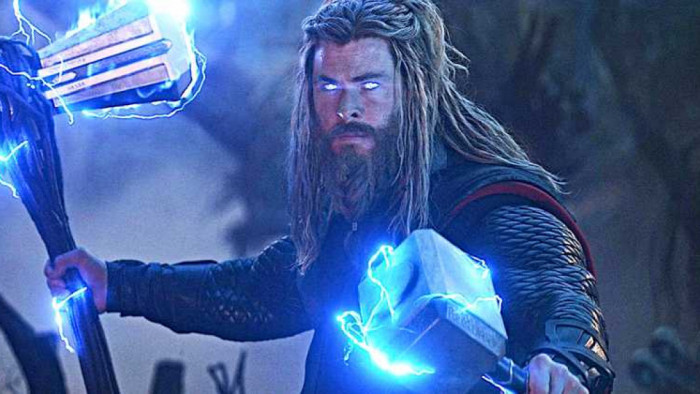 It doesn’t look like the paunchy Fat – sorry, “Bro” – Thor is settling into slovenly retirement just yet. According to The Hollywood Reporter, the director of Thor: Ragnarok (currently ranked second in our list of the best Marvel movies) will be returning to direct the fourth Thor flick.

That may come as a bit of a shock for anyone eagerly awaiting Taika Waititi’s upcoming movie – the manga-adaptation Akira – but script problems have reportedly held it up. And it seems that said delay was too close to go time for Thor, meaning that Akira will now likely happen after the Marvel sequel, which you can’t imagine Warner Brothers is too chuffed about.

Still, it’s good news for Marvel fans who can now look forward to seeing what happens to Thor after the events of Endgame. Assuming that’s where it’s set in the timeline, Thor will now have the galaxy at his disposal, which would make for an interesting change of pace. At the very least you’d imagine sch power would give the motivation to bring back his previous Norse God bod’.

We should know a little more about Disney and Marvel’s plans this weekend, what with Comic-Con kicking off in San Diego. We know Disney has got no fewer than eight Marvel-shaped holes to fill by 2027, and the clever money is on official announcements for Black Widow, Guardians of the Galaxy 3 and Eternals.

Hopefully Chris Hemsworth’s Thor will end up rounding off this list rather nicely. Watch this space...