The Black Widow prequel is taking lessons from Breaking Bad 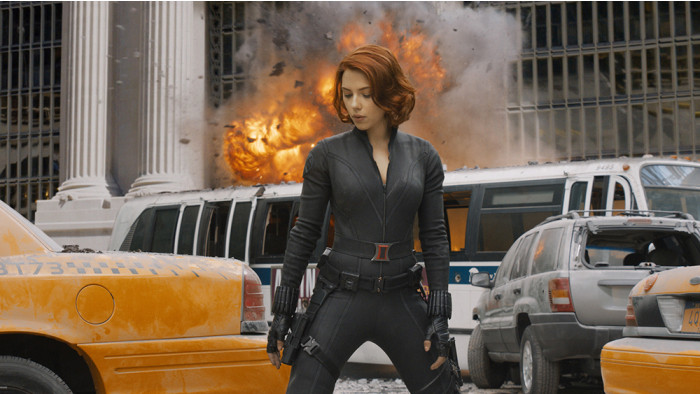 It seems like Breaking Bad’s cultural influence has rubbed off on Marvel. In an interview with Gizmodo, Marvel Studios President Kevin Feige explained that with Black Widow, the Breaking Bad universe provides a perfect model of how to do a prequel the right way.

“I look at Better Call Saul as a wonderful example of a prequel that almost completely stands on its own apart from Breaking Bad because it informs you about so many things you didn’t know about before,” he continued. “So time will tell which way we’ve gone with a supposed Black Widow movie.”

As you’ll tell from the end of that quote, neither Marvel nor Disney officially acknowledges that a Black Widow movie exists, although it’s pretty clear it does, given it’s currently filming in Norway. Also worth noting that Gizmodo highlights that Feige himself chuckled when he used the phrase “supposed Black Widow movie”, so you don’t have to be hugely perceptive to read between the lines here.

Variety reports that Ray Winstone is the latest person to join a cast that already features David Harbour, Florence Pugh and Scarlett Johansson. Cate Shortland will apparently be in the director’s chair.

Unsurprisingly for a film that isn’t officially acknowledged, there’s no word of a release date, but with Disney leaving eight gaps for Marvel movies up and until 2027, there’s bound to be space for it sooner rather than later. Hopefully it’ll be good enough to earn a place on our list of the very best Marvel movies.