Guardians of the Galaxy 3 will begin shooting next year

Endgame isn't the end for the MCU 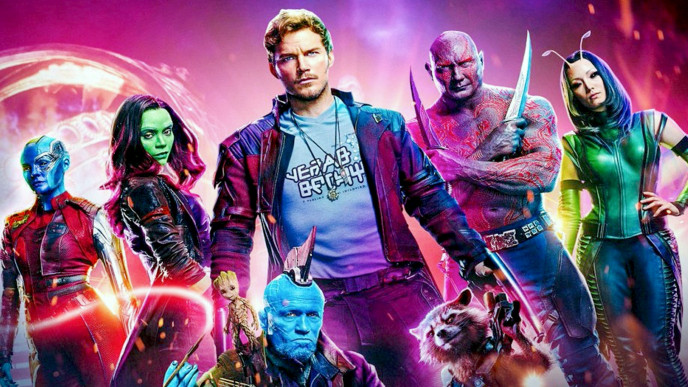 Guardians of the Galaxy 3 was due to start shooting this year. Then director James Gunn was sacked over ill-advised jokes on Twitter, before being reinstated back in March. That delayed things, but not by too much. The Hollywood Reporter claims filming for the third movie will begin next year.

Why can’t filming begin right now? Well, aside from actors, producers and camera crews having busy lives and schedules that can’t change at the drop of a hat, Gunn is kind of busy working on The Suicide Squad.

Still, with the script already written, the delay should be relatively minor, but definitely there. “I won’t say specifically [when Guardians 3 was due to be released] but I will say we’re delaying when the film would have originally been”said Marvel Cinematic Universe’s Kevin Feige recently. “But thankfully [James Gunn] is back and he’s doing it and all is right with the world.”

In other words, as long as Gunn doesn’t want to change the script, the movie shouldn’t be out that much later than was originally planned.

What this means in terms of an actual release date is something we’ll have to wildly speculate upon for the moment. Marvel’s current release schedule currently stops at Spider-Man: Far From Home, which is coming in June. A lot depends on exactly when in 2020 recording starts and finishes: fingers crossed it’s starting at 00:01 on Wednesday 1 January 2020 so we might see the final film arrive in 2021.