Super rare Nintendo PlayStation sold - and we know who bought it

And he has big plans for it 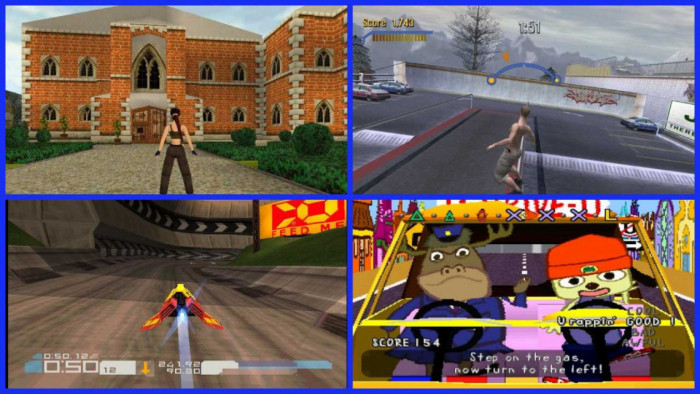 Several years ago, an exceptionally valuable console was found in a lot bought by Terry Diebold, a gaming fan in America.

He bought an abandoned lot from a former Sony exec – and was lucky enough to find a super-rare (and super valuable) Nintendo PlayStation prototype amongst the items he'd purchased. The console was the last surviving record of 1990s collaborations between Sony and Nintendo, and thus represented a key part of gaming history.

Diebold then spent the next few years touring the world with the prototype, showing it off at gaming cons and other big events, before deciding to put it up for sale with Heritage Auctions, who specialise in gaming goods.

Oculus Rift founder Palmer Luckey hoped to be the winner of the auction: he seriously expressed his interest in the console online, asking "who keeps bidding against me?!" on his Twitter feed.

But the actual winner was Greg McLemore – the slightly less well-known but just as rich founder of Pets.com, a website that sold to Amazon in the early 2000s for a not-insignificant sum.

Luckily for us schmucks without hundreds of thousands of pounds, McLemore won't be keeping the console all to himself. He's planning a gaming museum, showing off the console amongst other (undoubtedly pricey) relics from gaming history. A fitting place for such an amazing artefact.