Super Mario Maker 2 is coming to Switch this June

Prepare to meet your Maker 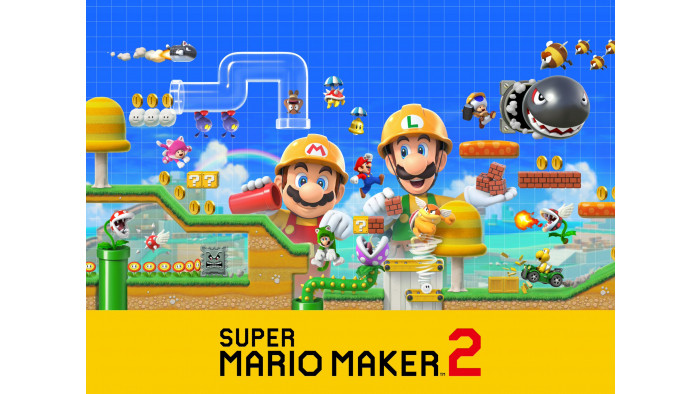 If you’re the kind of sadist whose torture weapon of choice comes in the forms of cutesy platform games, then good news: Super Mario Maker 2 for Nintendo Switch has a release date, and you don’t have too long to wait. It’s coming to retailers on June 28.

For those that don’t know, the original Super Mario Maker let you design your own intricately designed levels using the physics, scenery and enemies from Super Mario Bros., Mario 3, Super Mario World and New Super Mario Brothers. Once finished and completable (you had to be able to beat your own level), it could be shared with the world, resulting in absolutely miserable feats of endurance like the below.

…only this time a lot more people will get to torture themselves with such horrendous creations, as Nintendo has already sold around three times as many Switches as it did Wii Us.

The original trailer below gives you an idea of how this works. It’s a fairly simple drag-and-drop interface, making it incredibly easy to ruin someone’s morning. In other words, it’s the gaming equivalent of Nintendo throwing up its hands and saying “oh, you do it.”

And you can now have Mario in a cat suit, just in case that was the one thing missing from your magnum opus.

It really is a win-win situation: frustrated game designers get to share their creations with millions, while those of us that don’t have creative bones get a steady stream of new levels.

You never know: it may even launch alongside the much-rumoured Switch Lite, which some sources have pegged for the same month.