The first teaser of many we’re sure. 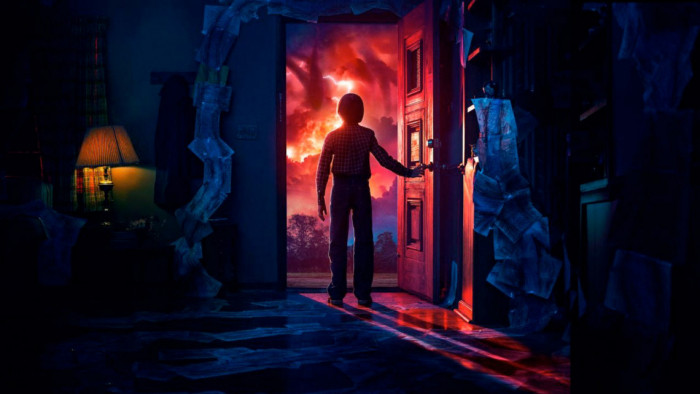 We’ve got a while to wait until the fourth season of Stranger Things, but, that’s not going to stop those behind the Netflix series from releasing all sorts of cryptic info.

The latest titbit is the title of the first episode of its upcoming series - the season 4 premiere will be called ‘Chapter One: The Hellfire Club’.

Posting on Twitter, the show’s writers’ room revealed a cover page titled ‘STRANGER THINGS 4’ along with the episode title, which has been written by creators Ross and Matt Duffer.

Captioning the photo, the account simply wrote: “Looking for new members...are you in?”

looking for new members... are you in? pic.twitter.com/P1xAWNUPss
— Stranger Writers (@strangerwriters) November 7, 2019

That’s about as much as we know right now, though speculation has been rife around what the title ‘Hellfire Club’ could mean.

Some have suggested that there could be a link to Marvel comics’ ‘Hellfire Club’, which were a group of villains who regularly clashed with the X-Men.

First introduced in ‘The Dark Phoenix Saga’ of the 80s comics, the Hellfire Club attempted to subvert Jean Grey and encourage her to embrace the inner-darkness.

So, it’s not hard to see where some people may have drawn the link - after all, there’s some obvious parallels between Eleven (Millie Bobby Brown) and Jean Grey.

It wouldn’t be the first time Stranger Things referenced X-Men either, as in the very first episode, Dustin and Will race on their bikes to compete for Uncanny X-Men #134 - a Dark Phoenix Saga comic.

For now, this is simply speculation - and with there being no release date for the fourth season yet - we’re unlikely to know if there’s any merit in these connections for some time.