Season One of Stranger Things may have dropped a huge, unnoticed hint

Extreme kudos if you noticed this 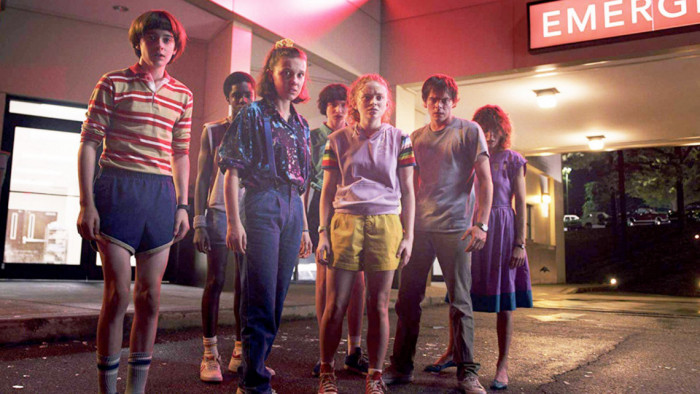 The world of Stranger Things is never straightforward – so when Jim Hopper died at the end of the show's third season, fans were somewhat sceptical.

Yes, it looked like he sacrificed himself to close the entrance to the Upside Down. But is there any way he could have survived?

According to a recently uncovered fan theory, the answer to that question is an emphatic 'yes'. And speaking in the Stranger Things subreddit, one fan suggested that a song played way back in season one may hold the key to working out what really happened.

"I went back to start rewatch S1 after finishing S3 and noticed something interesting about the song choice they used when El was reading Hopper’s letter," he wrote. "The song played was Heroes by Peter Gabriel, and oddly enough was also used way back in S1E3 when the boys come up to the lake and see a dead kids body they think is Will."

"However, as we know Will is actually alive in the Upside Down still."

"What if this song choice is a nod back to S1 and is giving us another hint that Hopper’s death isn’t real, but actually is still alive in the Upside Down as some have already speculated here?"

Season four of the series is being filmed now, and should get a 2020 or 2021 release. Until then, all we can do is speculate – and hope that fan favourite Hopper really hasn't gone forever.