Stranger Things Season 4 teaser arrives in the strangest of ways 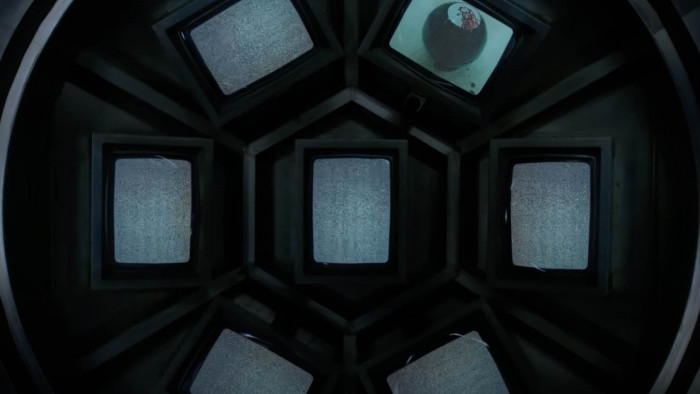 UPDATE: And just like that, the brand-new teaser for Stranger Things Season 4 has arrived. Taking all the hints from the cryptic teaser (see below) of this, er, teaser here we see much of the goings-on in the The Hawkins National Laboratory and watch as everything gets turned up to 11.

Stranger Things: Season 4 is still some time away but that hasn't stopped the show runners from teasing what's to come from the Netflix show, this time with a very cryptic video.

The first teaser for Stranger Things: Season 4 was a fun one. We saw Hopper, who everyone thought was dead, imprisoned in a very snowy Kamchatka, Russia.

That was back in February 2020 and since then there hasn't been much word surrounding the show, other than a few cool casting decisions, including the ever-brilliant Robert Englund joining the cast.

Now a new YouTube video has cropped up and it looks like it's a tease for a full trailer, with the description: "Due to technical difficulties, Hawkins National Laboratory will be closed until further notice. We will be back in service tomorrow [6 May] at 9:00AM ET."

In the video, we see a number of detuned CRT TVs in the Hawkins National Laboratory (which featured heavily in Season 1) and a glimpse of some rather unsettling images.

These include a Magic 8 Ball, a room with rainbows, a chess board and lots of blood. Oh, and some operatic music to set the scene.

Stranger Things: Season 4 is set to be the scariest season of the show yet and this teaser pretty much confirms that we are heading into even stranger territory, quite where this we don't know but more is likely to be revealed soon. Stay (de)tuned!