Okay, now we are very intrigued 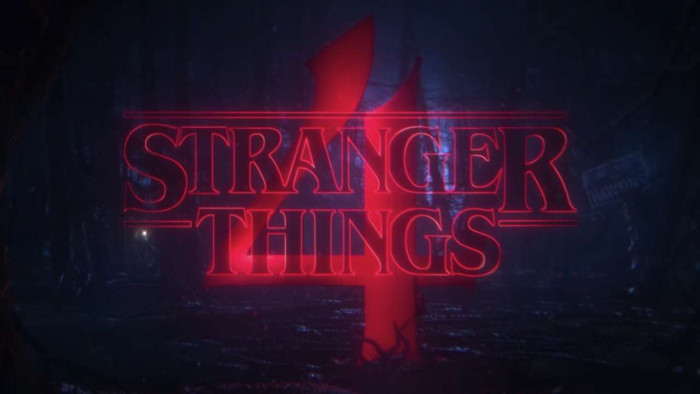 Netflix has just given everyone the best Valentine's Day treat ever, revealing a teaser for Stranger Things 4. The teaser is less than a minute long but it does reveal something huge about one of the characters we thought had died in Stranger Things Season 3.

Spoilers ahead. Are you ready?

Well, we kind of new that would be the case but Netflix has decided to reveal the fate of Hopper, rather than make us wait to see what happens when the season arrives.

The tease looks like it is set in Russia (which makes sense given the events of the last season) and it slowly reveals some sort of prisoner camp where people are breaking rocks and stuff. And one of the prisoners is Hopper himself, now sporting a lovely shaved head.

Stranger Things has fast become Netflix's biggest property. The show has gone from strength to strength, with the last season currently being celebrated by the folks at Secret Cinema.

According to the Duffer Brothers, Season 4 "sees Hopper imprisoned far from home in the snowy wasteland of Kamchatka, where he will face dangers both human...and other.

"Meanwhile, back in the states, a new horror is beginning to surface, something long buried, something that connects everything…"

Season 4 is shaping up to be the biggest and most frightening season yet, and we cannot wait for everyone to see more. In the meantime - pray for the American.

Anyways, enough of us blabbering about the show - watch the teaser for yourself and remember to check our out best Netflix TV shows guide.