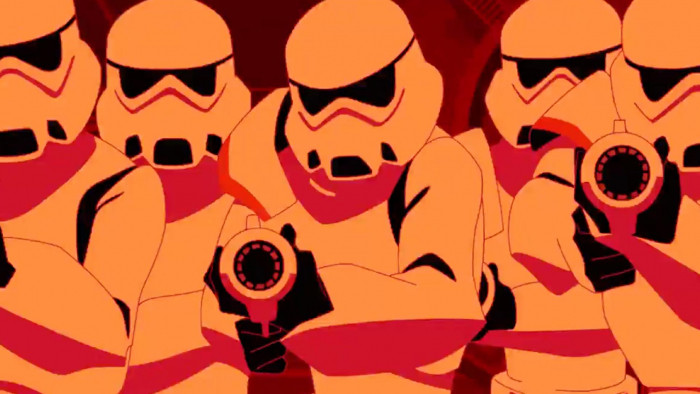 We had 'visions' of Star Wars Visions being a great Star Wars series but the latest trailer proves that we are in for something rather special.

Star Wars Visions is the first Star Wars anime, bringing in myriad Japanese animation studios to create new stories in the Star Wars universe. Disney has teased the show a few times but now we have a trailer and it is sensational.

In total there are nine episodes. They are:

The trailer teases stories set in Japanese villages (where a lighstaber has been found), new Jedi and some ferocious Sith lords.

It promises 9 original stories "from all corners of the Galaxy" and that we will "venture to familiar worlds and witness the possibilities". The show brings Star Wars full circle, given it's a movie inspired by some of the best Japanese movies.

The first film was influenced by Akira Kurosawa’s The Hidden Fortress. And, more recently, The Mandalorian takes huge inspiration from the excellent Lone Wolf And Cub.

The whole thing reminds us of The Animatrix, the stunning animation series that accompanied The Matrix Trilogy.

Disney is no stranger to upending familiar worlds with its animation - Marvel's What If... is currently streaming, showcasing different versions of the MCU.

Star Wars Visions will begin streaming on Disney Plus from 22 September.