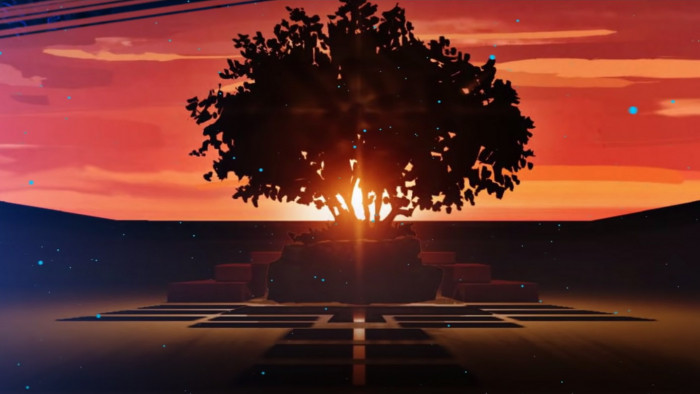 The inventiveness of Star Wars shows continues, with its latest a series of shorts that will forever change the look of the Star Wars universe (and for the better).

Star Wars Visions was initially announced at the Disney Investor Day in December 2020. While that sounds like a day dedicated to suits speaking about share prices, it was packed with reveals about upcoming Star Wars movies and TV shows. One of the more intriguing was Star Wars: Visions.

Billed as an anthology series that celebrates "the Star Wars galaxy through the lens of the world's best anime creators", the show is ready to offer "a fresh and diverse cultural perspective to Star Wars."

While those words sound good, no images were released. But now we can see just what some of the episodes are going to look like - and, well, we are all in for a treat.

According to Variety, at the recent Anime Expo Lite, Disney Plus showcased the seven Japanese studios making the short films and also revealed the names of some of the episodes.

The episodes will be called (and the studio that's making them):

Speaking about the new anime, Disney said in a release: "From the beginning, stories told in the Star Wars galaxy have counted Japanese mythology and the films of Akira Kurosawa among their many influences, and these new visions will further explore that cultural heritage through the unique animation style and perspective of each anime studio."

While the titles are interesting enough - The Ninth Jedi?! - a teaser has also been released that shows the studios making the shorts.

All episodes of Star Wars: Visions will be out 22 September on Disney Plus.