It isn't all music to our ears 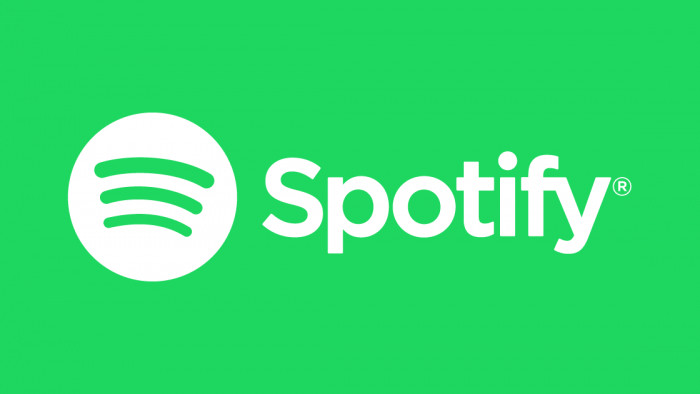 When streaming giant Spotify announced it was to introduce a family plan back in 2014 - consolidating individual subscriptions into one grouped plan at a fraction of the cost - music fans leapt for joy. Now, it seems Spotify might well be regretting that decision. The Swedish streaming giant has announced it’s tightening up the plan’s terms and conditions - not for the first time - by demanding users hand over their location.

The Spotify Premium Family plan - which allows up to 6 family members access to the service for £14.99 per month - means users save a small fortune considering an individual premium plan currently costs £9.99 in the UK.

However, it seems an awful lot of users have been taking full advantage of the price reduction - something which has cost Spotify heavily.

As a result, the streaming service has announced a crack down on those abusing the shared family plan to pay as little as £1.67 per month for a premium subscription.

In a bid to crack down on users streaming music via the family plan despite being based in different locations, Spotify is now requiring the primary account holder (and all other users of the plan) to prove that they live at the same address. Spotify has even said they will be checking in from “time to time” in order to confirm users still live at the location they’ve stated, discovered Cnet.

Geez, they might as well call it the Spotify Housing plan.

Amended on August 19, users have 30 days in which to cancel their subscription if they don’t agree to Spotify’s renewed terms and conditions.

The company initially trialed location data requests last year when they began demanding users’ exact GPS coordinates, however, quickly ended the pilot program after a substantial number of customers were unwilling to comply. No surprises there.

The rollout is sure to raise a few concerns, particularly given the ongoing battles surrounding data collection by companies and whether demanding sensitive information such as location infringes upon user privacy.

The tune to which this will impact Spotify’s subscription numbers remains to be seen, but chances are, it’s likely to have a bigger impact on our bank balance.