If you’re an avid Spotify user, we're in no doubt your account is currently overflowing with the best Spotify playlists you have found to help you through the day.

Whether it’s music to keep you focused at work or uptempo tracks for those hard-hitting gym sessions, there really is music to match any occasion. But one of the best things about the platform is undoubtedly the ease with which you can find curated playlists from some of your favourite artists nestled side-by-side with Spotify's very own finely tuned offerings.

UPDATE: Spotify has revealed its annual Spotify Unwrapped, its annual look at your listening habits. It's a lot of fun and should pop up when you start up the app. This year is a little different as you may get a new badge (if you are a premium user) if you are a Tastemaker or a Pioneer - if you pushed people to a particular song or if you were one of the early listeners to a new song. There are some in-app quizzes, too, about the songs you listened to. Head to Spotify Unwrapped for more information.

You can let your friends lead the way or, even better, hand the reins to your favourite artists to see what has inspired them in their work.

We’ve picked out some of the best playlists out there: some put together by big-name artists themselves, some curated by producers or those outside the industry, all worth your time. Upvote your favourite and submit your own playlist suggestions at the bottom. 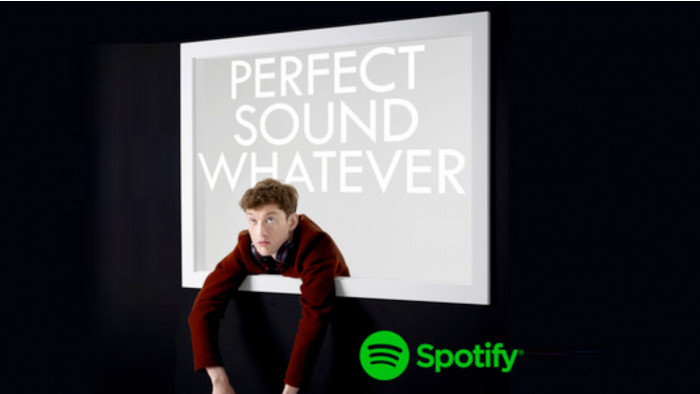 1. James Acaster – One Playlist of Lushness

Comedian James Acaster’s book Perfect Sound Whatever goes in-depth on some of the best music of 2016 and 2017, so it would be a shame if he couldn’t curate a good playlist. Thankfully, with One Playlist of Lushness, we know there’s little to worry about. It’s an eclectic mix, with artists ranging from Childish Gambino to Modern Baseball, demonstrating he’s put a lot of thought into this rather than just bunging stuff together. 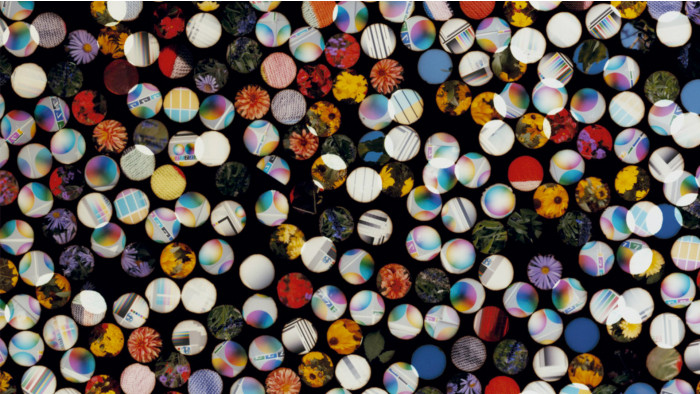 When Donald Trump announced plans to ban immigration from certain countries, it felt as though some very specific choices were made. So, in response, Four Tet opted to listen to heaps of music by artists from those countries and those countries only. The result is a stunning playlist featuring bands and soloists who you might not have come across otherwise, with some of the best talents from Iran, Iraq, Somalia, Syria and more. 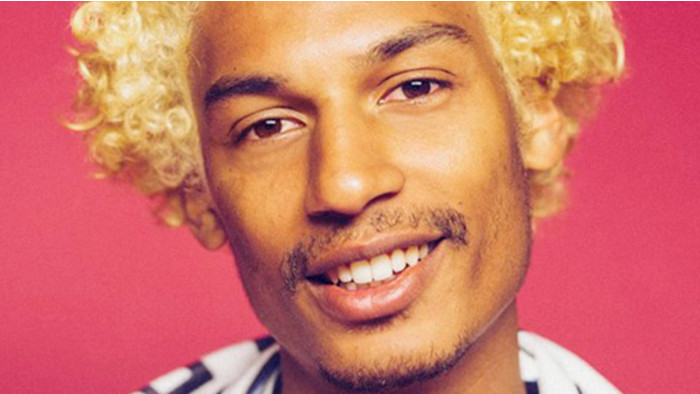 Frank Ocean has often shied away from the limelight, certainly in comparison to other artists of his profile, so this Spotify playlist feels like as big a glimpse into his musical mind as we might get. Ocean’s multitude of influences shine through in his music, and when you see a journey from Noname to Lou Reed and from Gil Scott-Heron to George Michael, the direction he takes on albums Blonde and Channel Orange begins to make a bit more sense. 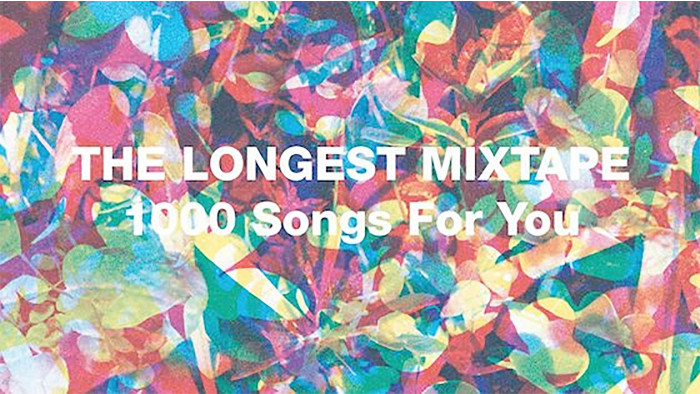 With more than 1000 songs, this playlist from Caribou’s Dan Snaith will give you a different listening experience every time you dip in. You’re encouraged to play it on shuffle, ensuring you’re treated to different intricacies of going from one track into the next, and while Caribou claim otherwise, we wouldn’t put it past Snaith to have tested each transition individually before committing to the list. For fans of… pretty much any genre, really, as a 1000-track mix would suggest. 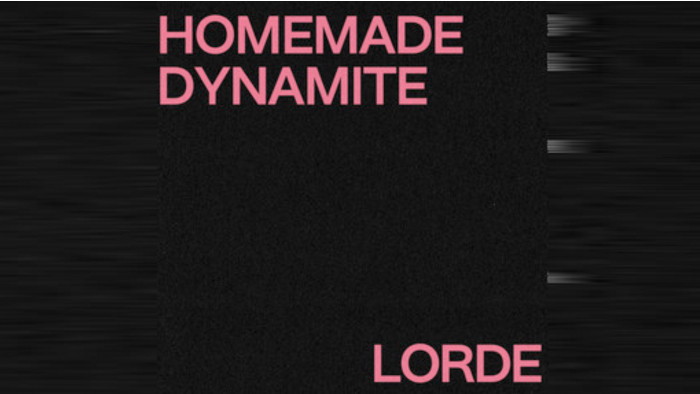 It might be named after one of her songs, but this playlist created by pop prodigy Lorde has a whole lot more to it. With a blend of electronic, hip hop, classic older tunes and tracks from some of the biggest talents of this generation, you can get a good feel for the musical thought processes behind her album Melodrama and beyond. 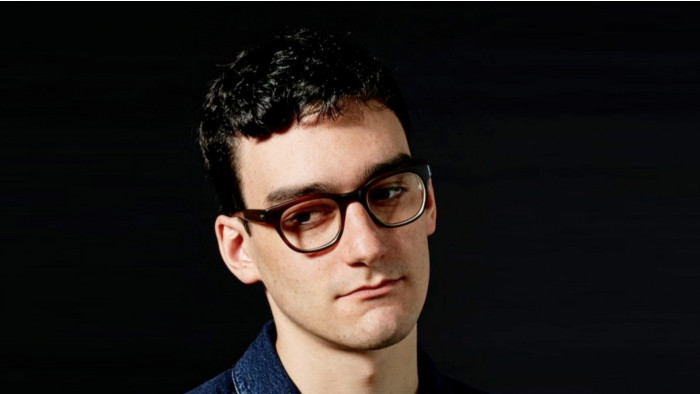 Producer Danny L Harle started compiling this playlist in 2016 and has grown it month on month to the point that, if you wanted, you could fill up a full 24 hours with his selections. Get prepared for synths, bangers, and synth bangers, both old and new, with some of the 2019 selections including SOPHIE, Tame Impala and Ann Lee. 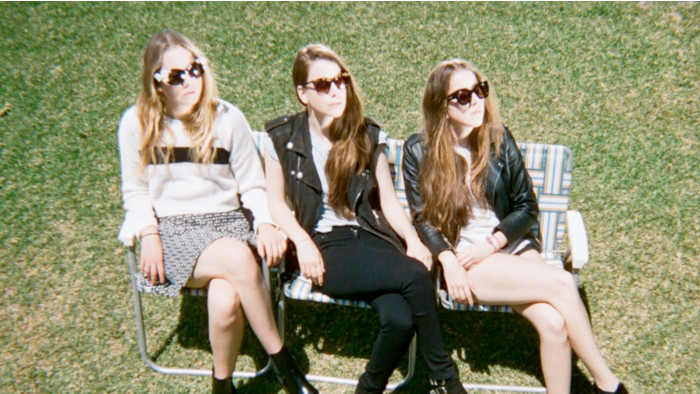 Each of the three Haim sisters has curated a playlist on Spotify, but Este just edges out Danielle and Alana with her selection. You didn’t realise you needed to go from Angel Olsen into Kendrick Lamar, or from The Clash’s Straight to Hell into Ain’t Nobody by Chaka Khan, but it’s amazing what you can learn from letting someone else take control of the laptop at a house party, and this is no different. 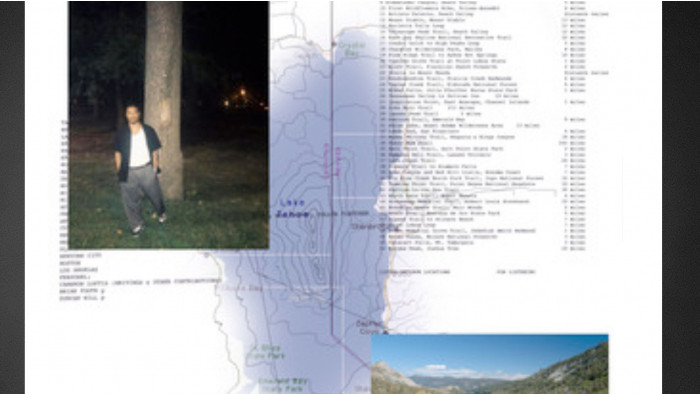 There’s always a good time for an ambient playlist, whether it’s at home, at work or somewhere different altogether. This effort from Dedekind Cut is a cracking place to start, featuring the likes of Grouper, Brian Eno and Ryuichi Sakamoto. It’s a great one to have on reserve, as you’ll never know when it’s the exact playlist you need in your life, but we don’t want to stop you from diving straight in as a treat to yourself.

Because a playlist from the 44th President of the United States is just what any self-respecting music fan needs this Summer. Unleashed on Twitter by Obama himself, this 43 track playlist has been transferred onto Spotify by a kind soul who knows just how important music news like this really is. An eclectic playlist featuring tracks from Stevie Wonder and The Rolling Stones alongside more contemporary cuts from the likes of Shawn Mendes and Beyonce, this is one that's well worth hitting subscribe on. 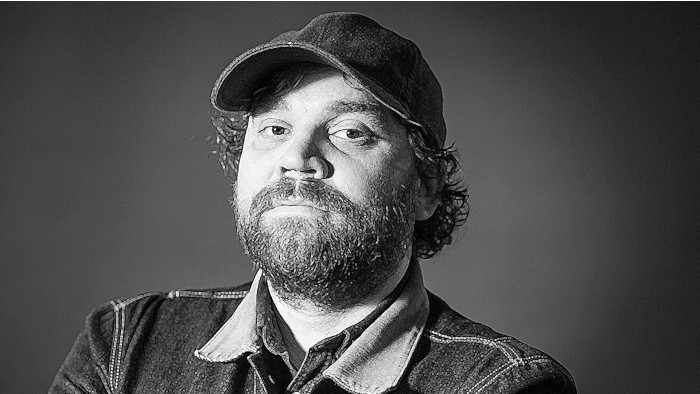 When Frightened Rabbit frontman Scott Hutchison died in 2018, alternative music lost not just a great songwriter, but a great appreciator of other people’s music. This playlist, initially compiled for Glasgow bar Bloc+, progresses from (in Hutchison’s own words) belters, then songs you can have a dance to, then the music you can listen to when you’ve become “a maudlin bastard”. David John Weaver, who worked at Bloc+ when the playlist was first devised, shared it with Hutchison’s friends and fans so his words can live on. 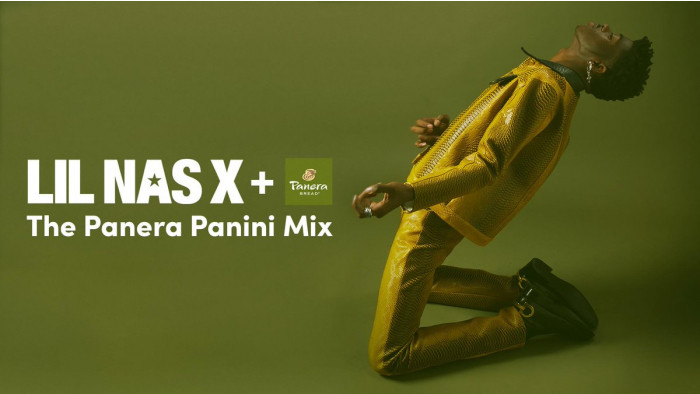 The Old Town Road singer loves a panini - so much so, he's decided to release a song and subsequent playlist (in conjunction with a bread brand) about the food stuff. A tad on the self-indulgent side - featuring four of his own tracks - this playlist additionally features cuts from blink-182, Harry Styles and HAIM. The word eclectic comes to mind. 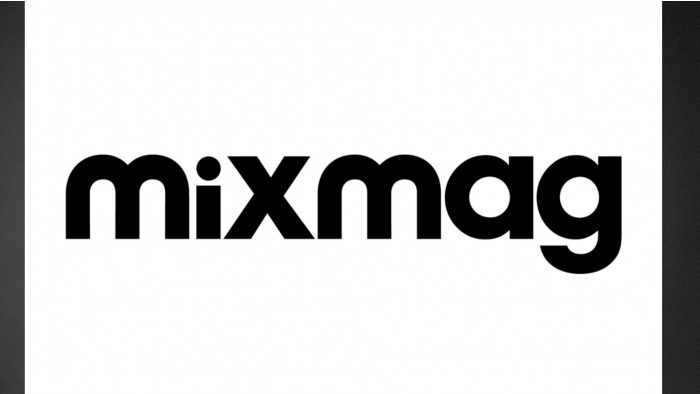 Whether you’re relatively new to grime or a loyalist who’s glad to see the genre earning the respect it’s been due for years, this will tick some boxes to you. Going from the early 21st century through to present day (well, close to it – this was made in 2017), Mixmag’s playlist covers mainstays of the genre like Wiley and Kano, plus those like Stormzy and AJ Tracey who have formed part of grime’s more mainstream breakthrough in the 2010s.