Spotify is making it ridiculously simple to start a podcast

For the love of pod 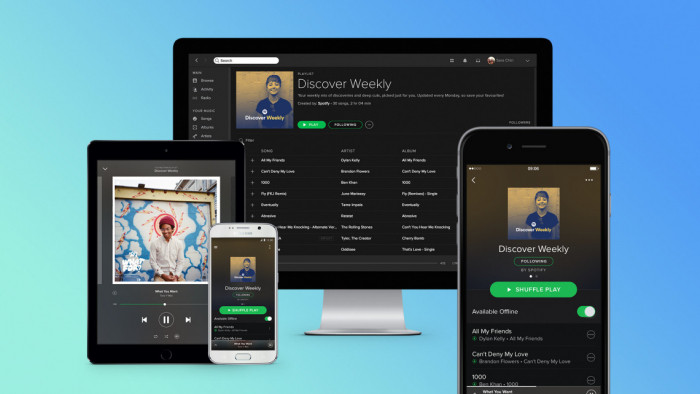 If you believe the old adage, everybody has a book in them. Whether or not it’s a book that anybody would want to read is another matter, of course, but it’s a nice thought.

Is the same true of podcasts? It looks like Spotify intends to find out. Prolific app researcher Jane Manchun Wong, who routinely reverse engineers app preview code to look for features still in testing, has found a button that’s pretty hard to misinterpret. It simply reads: “Create podcast.” The subheading reads “Make a podcast with Anchor.”

Anchor also has an international version of the promo page with Spotify pic.twitter.com/Uwwskxo6dt

Obviously that makes it sound quite a bit simpler than it actually is. If you want your new podcast to be any good, you’ll need to actually script, rehearse and plan it, but it’s nice that Spotify is finding ways to make the technical hurdles as non-intimidating as possible, at least.

It’s no real surprise that Spotify has added this feature, given it spent $340 million to buy both podcast production tool Anchor and podcast studio Gimlet Media earlier this year. The company clearly wants the Spotify app to be the go-to place for podcasts, and has even been experimenting with a recommendation engine to help fans find new ones to love.

Even so, you’ll have to be good to stand out now. There are estimated to be hundreds of thousands of podcasts with millions of episodes between them. With any luck, your magnum opus will be up there with the most popular, but in case you want to scope out the competition, here are our lists of the best interview podcasts and the best political podcasts to get you started.