Spider-Man and Venom will be "confronting each other", director confirms

The crossover we've all been waiting for 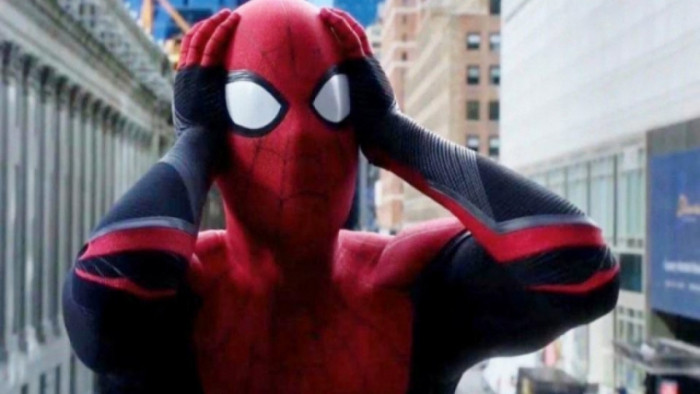 Ruben Fleischer may have handed over the Venom reins to Andy Serkis, but it looks like he's left us with at least one gift – a tip-off about the future of the franchise.

In an interview, he suggested that Spider-Man and Venom WOULD eventually be meeting – and that the entire series would be carefully planned to allow that to happen.

Speaking to Fandom, Fleischer said that a meeting of the two characters was " where it's all going to lead".

"And that’s the exciting thing, because we changed the origin of Venom…," he said. "in the comics, he evolved from Spider-Man but because of the Marvel-Sony thing we weren’t able to that."

"And so the thing I think it’s building towards, and will be exciting to see, is when they actually do confront each other."

There were concerns that the crossover would never happen after a brief period in which Sony and Disney could not reach a deal, and Spider-Man was ousted from the MCU.

But at the end of September, the two companies announced that the character would be continuing in the universe with a third film and an appearance in an as-yet-unknown Marvel Studios film.

Fans will also be hoping the second Venom instalment will be better received than the first, which is currently sitting on a not very impressive 29% on Rotten Tomatoes.

We've still got a while to wait until it hits screens – it's out in 2020. In the meantime, have your say on the best Marvel movies ever.