We could be getting Spider-Woman film with Olivia Wilde directing 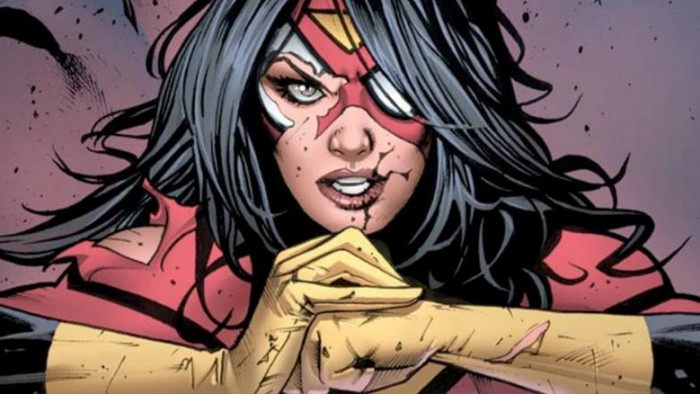 A Spider-Woman movie is in the works, according to reports, and Olivia Wilde is directing.

While it's not been confirmed which Marvel franchise Wilde will be helming, Deadline is reporting that she's on board to direct a female-led Marvel movie for Sony, with Wilde tweeting the news as well as a spider emoji.

Sony had no comment to Deadline's story but tweeted a clapping of hands to the news as well, so we're guessing that they know what's going on.

And if that wasn't enough conjecture, Marvel released a 7 Things You Need To Know About Spider-Woman article last night, acting as a primer to the character for anyone who isn't up to speed with her comic-book exploits.

Until it's officially official all we can do is speculate, but the hiring of Wilde is fantastic news for any Marvel franchise. Her directorial debut Booksmart is a must-watch for all and she's teaming up with writer Katie Silberman again for the Marvel movie she will make.

If it is Spider-Woman, then it's likely that the character will be Jessica Drew but both Gwen Stacey and Mary Jane Watson have played Spider-Woman in the comics.

This isn't the only female-lead Spider story to come from Sony, either. The studio is also thought to be making a Madame Webb movie, as well as films based on Black Cat and Silver Sable.

Sony's relationship with Marvel and Spider-Man has proved to be fruitful. The two movies (so far) where they've linked the character with the rest of the MCU have been a lot of fun and while Venom is a strange watch, it was a big hit for the film studio.

Although there was a wobble as to whether Spider-Man would be back in the MCU, that's all sorted now so it looks like the future of the Spiderverse is looking rather decent.