Next-gen PS VR controller is quite something. 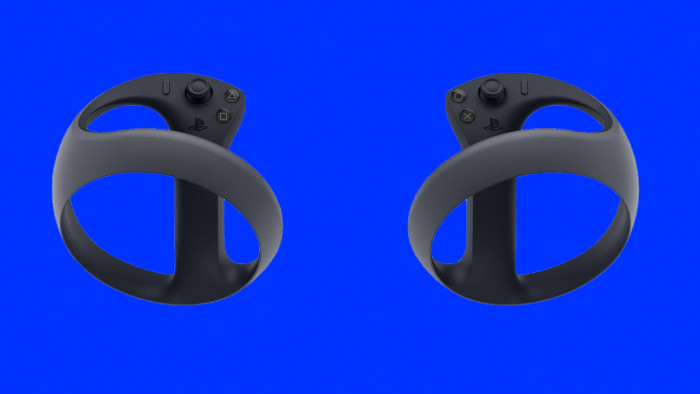 Sony has unveiled more details of its upcoming next-gen PS5 VR plans and it has revealed what is a fantastic-looking controller.

The spherical controller has been built to help with total immersion in VR, with Sony noting: "Our new VR controller speaks to our mission of achieving a much deeper sense of presence and stronger feeling of immersion in VR experiences. It will build upon the innovation we introduced with the DualSense wireless controller, which changed how games 'feel' on PS5 by unlocking a new way to tap into the sense of touch. Now we’re bringing that innovation to VR gaming."

Given the fantastic haptic feedback the DualSense offers, this is a great idea by Sony but how will it work?

"The 'orb' shape allows you to hold the controller naturally, while playing with a high degree of freedom," says Sony. "There are no constraints with how you’re moving your hands, providing developers with the ability to create unique gameplay experiences.

"We also designed the new controller with great ergonomics in mind, so it’s well-balanced and comfortable to hold in each of your hands."

Features of the controller include: the aforementioned haptic feedback, adaptive triggers, finger-touch detection, tracking buttons and an analog stick.

Sony has already revealed that the new PS5 VR system will be attached by a cord and offer "dramatic leaps in performance and clarity."

There's no word on release date for the PS5 VR setup but Sony does hint that devs will be getting their hands on prototypes of the new controller soon!

While you wait, here are the best PSVR games to try out on the PS4.