A fan stumbled across them 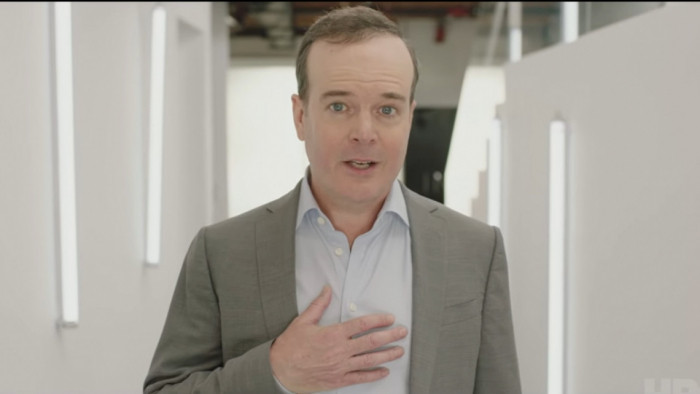 There have been lots of fun tie-ins to get us excited for the latest series of Westworld – not least a fully functioning website for the tech company that features as season three's main hook.

If you're not up to date, the latest season sees Westworld swap cowboy boots with Silicon Valley, with tech company Incite being the site of much of the action.

The fictional company's website is a treasure trove for fans who might want to find out what season three is going to look like – and it's also where one eagle-eyed fan noticed some unlisted, unreleased trailers for the season.

One is pretty much a straight remix of the trailer we've already seen:

One repositions Westworld as a rom-com, which is pretty funny:

The show starts on March 15th on HBO, so not too long to wait before we find out what's next. Until then? There's sure to be some new surprises waiting to be discovered.