This could be our first proper look at the handset. 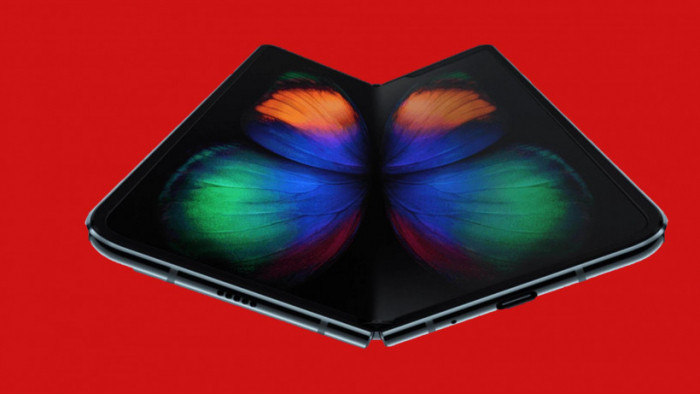 Flip phones may seem pretty nineties. But up to date versions are actually all the rage now – just last week, Motorola showed off its new foldable phone in a video.

And now it is the turn of Samsung, with what seems to be the first video showing exactly what its Galaxy Z foldable handset is going to look like. And it has plenty in common with its sibling, the Fold.

There are some key differences, though. The fold is more like a tablet – you open it up like a book for a bigger screen.

The Flip, however, is more like a traditional flip phone – a Galaxy phone folded in half, basically. It's much smaller than the Fold, as you can see from the video, and easier to slip into your pocket.

As for more specific details – we're going to have to wait for them, unfortunately. Rumours suggest that there'll be a nearly 7-inch display, as well as wireless charging features.

It's fairly gimmicky, obviously, so it comes with a pretty hefty price – over £1000, if not more. The phone is likely to be announced later this year at one of Samsung's key events, when we're likely to find out more.

We're looking forward to finding out what's in store for the handset.