From one good egg to another. 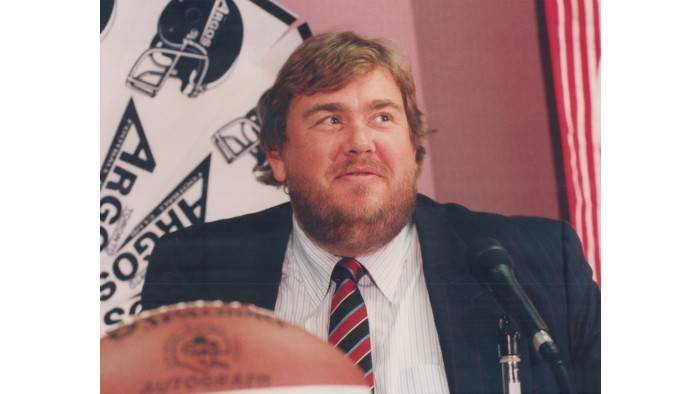 Twenty-five years ago this week John Candy, film legend, cult hero, and all round beloved actor, passed away from a presumed heart attack. Marking the sad occasion, fellow Canadian actor Ryan Reynolds used it to celebrate his compatriot’s career, posting a video on Twitter showing clips from some of his most loved films including Home Alone, Uncle Buck and Harry Crumb, amongst others.

Reynolds wrote ‘It’s the 25th anniversary of John Candy’s passing. We cooked up a small tribute to a comedic genius and Canadian hero. If you haven’t seen much of his work, take a look at his films. He was a treasure.’ Before thanking Candy’s daughter Jennifer and son Chris.

Candy died aged 43 whilst halfway through filming a parody Western called Wagons, East!, which was dedicated to him on release. It’s sad to think about how many more great films he could have given us had he not passed away so prematurely.

Reynolds’ post garnered a lot of love from Candy fans worldwide, and his daughter posted a heartwarming message in response:

The song Reynolds used for the video was Every Time You Go Away, by Paul Young, who also sent his love in response to the post: