The gaming giant is opening its doors to potential devs. 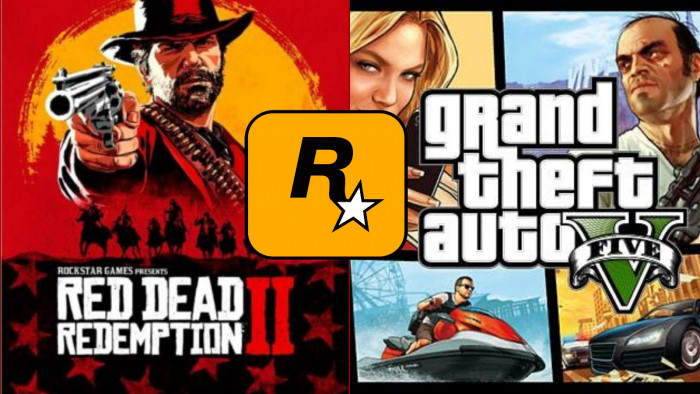 Rockstar Games - the company behind some of the world’s best-selling video games including Grand Theft Auto and Red Dead Redemption - is joining forces with Girls Game Lab to encourage women to get into video game design.

On 22 February, the gaming giant is set to open its doors to Girls Game Lab members in a bid to close the gender gap in game development.

It’s a bold move for the usually secretive gaming company, offering a rare and exciting opportunity for aspiring devs and designers to get hands-on and learn from the very best in the business.

The news comes as Rockstar Games announced that co-founder, Dan Houser, is set to leave the studio in March according to a notice sent by parent company Take-Two to US financial regulators.

The Edinburgh-based company, responsible for some of the most critically acclaimed releases of the past two decades, is hoping to nudge the 8-12 year old girls in attendance in the direction of the gaming world from an early age.

Those interested can sign-up and register their interest for the event, with the potential for additional events to be added based on interest.

Houser’s brother and co-founder, Sam Houser, is set to continue his role as President of Rockstar Games.

Having founded the company back in 1998, Dan Houser was one of the lead writers as part of the Grand Theft Auto franchise, in addition to creating hit games including Bully and Red Dead Redemption.

Released in 2013, Grand Theft Auto V proved to be one of the most commercially successful games of recent years, selling in excess of 100 million copies.

As to what the future holds for Rockstar Games following the departure of Houser? Only time will tell.