Robert Pattinson could be the next Batman 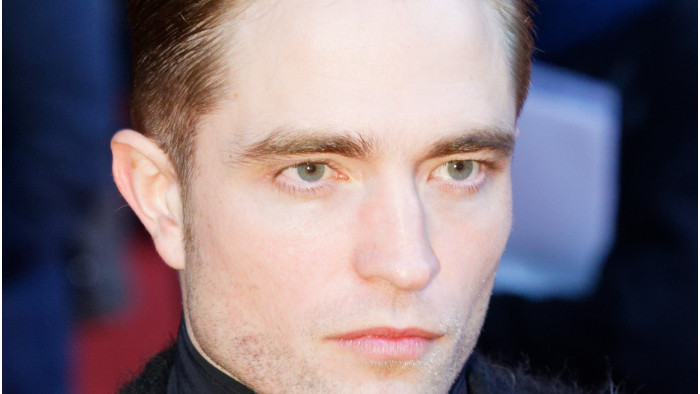 Batman looks set to take a slightly different change of direction now Ben Affleck has hunt up his cowl. Apparently Warner Bros. are going after the tween demographic – or rather those who were tweens a decade ago – by tapping up Twilight Star Robert Pattinson for the role.

That’s according to Variety, anyway which claims that he’s the current frontrunner to be the dark knight in the movie set for release in 2021. Deadline adds that Nicholas Hoult is also in the running, but confirmed the thinking that it’s Pattinson they really want.

It may seem like an odd choice, but then casting Heath Ledger as The Joker seemed like a weird one at first as well, and that turned out magnificently. Perhaps it’s fair not to immediately jump to conclusions and think that maybe, just maybe, director Matt Reeves knows what he’s doing? Perhaps give him the benefit of the doubt until proven wrong.

Of course not: this is internet comic book fandom, so naturally there are already no fewer than four internet petitions urging Warner Brothers to not cast Pattinson. “This would be the worst casting ever for the dark knight”,
one states, perhaps forgetting that Batman & Robin was a film.

“Don’t make the Batfleck mistake again,” reads another. “Don’t do it. For the love of all that is holy, stop trashing the DC Universe,” it pleads. “The problem is self explanatory” reads another po-faced petition. The fourth
just wants Armie Hammer instead.

Between them, they have just 160 signatures, of course, but then the news has only just broken. There’s a lot of time between now and 2021 for this outrage to build up, which means plenty of time to read the best Batman graphic novels around, assuming Pattinson signs on the dotted line, of course.