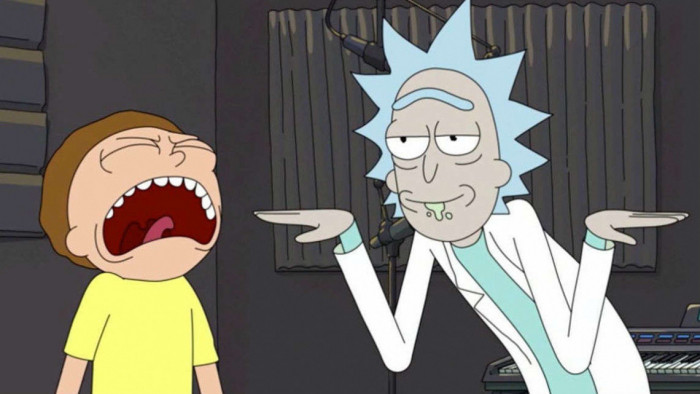 Rick and Morty fans were champing at the bit when they found out that Channel 4 would be airing the show's fourth season – but that we'd have to wait until 2020 to get our greedy little hands on them.

The show's fans, not exactly known from shying away from publicity, thus embarked on a serious campaign of complaining – and it worked.

Channel 4 has announced it will be coming in just over a week: it will be airing on E4 on the 20th November.

"When we announced we would be airing Rick and Morty series four in January we thought fans would be delighted," director of programmes Ian Katz said in a statement. "Instead, they told us in their droves – that wasn't nearly soon enough."

"So we've listened and brought forward the UK premiere to November 20th on E4 and All4. Enjoy!".

It's not a huge surprise – showrunner Justin Roiland had already stated that the show would be coming out a bit faster than we'd previously seen.

“We're super excited that, for the first time ever, we're locked in, we know what the future is, we have job security,” he said. “We want the episodes to stay good, but we do also want to try to turn them around a little quicker now that we have this big order, I think it gives us the ability to be faster.