Rami Malek is in talks to become the next Bond villain

Yeah, we can see that actually 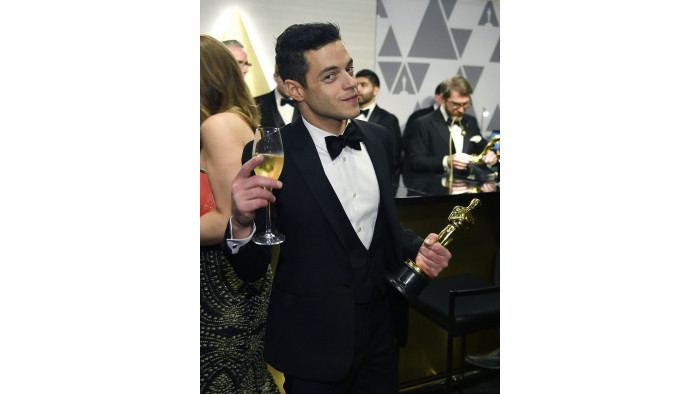 Rami Malek is reportedly in ‘final negotiations’ to play the villain in the next Bond film. That’s a pretty good casting we reckon, there is something slightly odd about Malek, and he already sort of looks like he’s always plotting something.

Collider reported the news this week, after it was initially thought that Malek’s filming schedule for Mr Robot would clash with the twenty-fifth Bond, the working title of which is currently ‘Shatterhand’ which sounds suitably spoofy. What will it actually be called? Glassfinger?

We hope Malek’s villain has a novelty henchman like the Bond villains of old, at least some part of their body should be made of metal or wear a deadly accessory. That, and Daniel Craig pretending he likes playing Bond in press interviews is all we ask.

The shoot has been delayed by two months after Danny Boyle, the original director, left over ‘creative differences’ and True Detective director Cary Joji Fukunaga stepped in.

Bond 25 will hit cinemas next April and starts shooting imminently, but Malek hasn’t given anything away yet. When asked by ET about being linked to the project, he replied “We’ll have to see about that – it would be nice to play a villain, that would be another dream role for me. I’ve got to play so many great ones so far so who knows.” Suitably vague, cunning even, cunning enough for a Bond villain? Watch this space.