The PlayStation 5 is here - is it worth the next-gen hype? 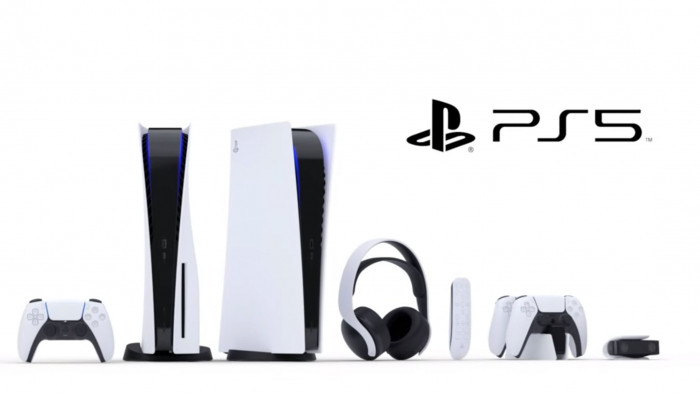 Sony has officially unveiled the PlayStation 5 at its online-only event. Called The Future of Gaming on the PS5, the event showcased just what the PlayStation 5 looks like and gave us more details about the next-generation console.

The PlayStation 4 is some seven years old now and while the console still has some years left - especially the PS4 Pro which boasts 4K graphics and hefty processor grunt - Sony is hoping the PlayStation 5 will entice a new generation of gamers.

So, what can we expect from the console? Well, this is what was revealed.

The live stream was an hours' worth of games and, boy, did we see a lot.

It started with a look at an all-new 'enhanced' version of GTA V which will be coming to the PlayStation 5, then we had a scattershot of other great-looking titles.

Then we got the big reveal. Unfortunately there was nothing about pricing but we did see the PS5 in all its glory and, as you can see, it's something of a beauty and is shaping up to becoming the best games console around.

The new design isn't just a black box, but curvy and beautiful to look at. Sony revealed that there will be a normal version and a 'digital' version of the console - presumably, this will be cheaper and without the 4K Blu-ray drive.

There are also bespoke headphones, a remote control and that all important DualSense controller.

If the games are anything to go by, the PlayStation 5 will be something special when it launches later in the year. Price and exact release date are still unknown.

If you want a deeper dive, then head to our PS5 details guide.