Procrastination counts as a form of self-harm, according to a study we've not got round to reading

It's an emotional problem, not an organisational one 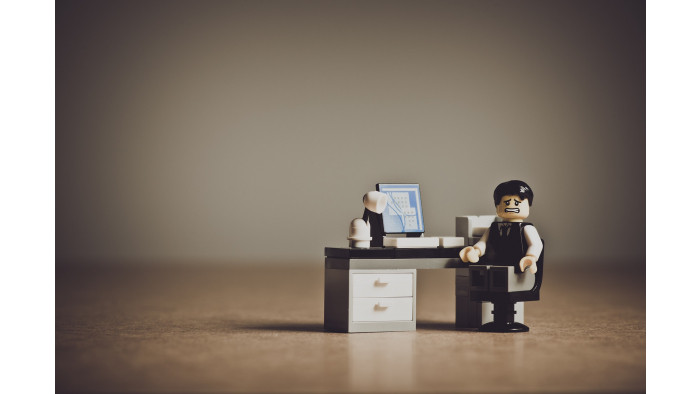 God, you know what sucks is doing stuff. Whenever you have to do stuff, it’s overwhelmingly tempting to just, like, do other stuff, or not do any stuff at all. Of course, the other stuff you do instead isn’t fun – all the time while you alphabetise your underpants, you’re thinking about what a bloody dickhead you are – but you do it anyway.

It turns out it isn’t just laziness behind the endless ways we put off important things and do unimportant ones instead. There’s a mental and emotional health issue at play as well.

In an article in the New York Times, professor of motivational psychology Dr Piers Steel, who has an extremely cool name, puts it very bluntly: “It’s self-harm,” he says.

Can The Rock's motivational quotes help you find a new job?

The University of Sheffield psychology professor Dr. Fuschia Sirois, who also has a very cool name, says: “Procrastination is essentially irrational. It doesn’t make sense to do something you know is going to have negative consequences. People engage in this irrational cycle of chronic procrastination because of an inability to manage negative moods around a task.”

A 2013 study by Sirois and Dr. Tim Pychyl, professor of psychology and member of the Procrastination Research Group at Carleton University in Ottawa, and the third academic in this story with a cool name, said that: “as a form of self-regulation failure, procrastination has a great deal to do with short-term mood repair and emotion regulation. […] A temporal understanding of self and the mood-regulating processes involved in goal pursuit is particularly important in understanding procrastination, because the consequences of procrastination are typically borne by the future self. […] [There is a] connection between the focus on short-term mood repair and the temporal disjunction between present and future selves.”

What this seems to mean is what we kind of think every time we do it. Putting this important task onto Future Us isn’t helpful at all, and is kicking Future Us in the Future Ass, but right now, this very second, it feels better to put the task off than to do it, so that’s what’s going to happen.

Any other thing that works like that is, of done to excess, seen as a serious problem. If you regularly drink so much that half your days are spent hungover, eventually someone’s going to suggest you get help. If you’re a Sunday-night coke fiend to the point that you lose your job, you’ll be encouraged to do some soul-searching. But if you just keep on checking Twitter and  instead of doing that work you know is due tomorrow, you’re just seen as having admin issues and poor time management skills.

It’s a habit, though – the term “chronic procrastination” keeps coming up – and a dangerous one. Loads of us are sabotaging our own careers and lives by wilfully putting important tasks off. Maybe thinking of it as an emotional problem rather than chastising ourselves for being lazy is the way forward.

Yep, let’s do that. Right after checking Facebook, reading sixteen Wikipedia pages, sitting on the toilet for eight minutes on the off-chance and watching three repeats of Homes Under The Hammer.