It's about to get a whole lot more difficult 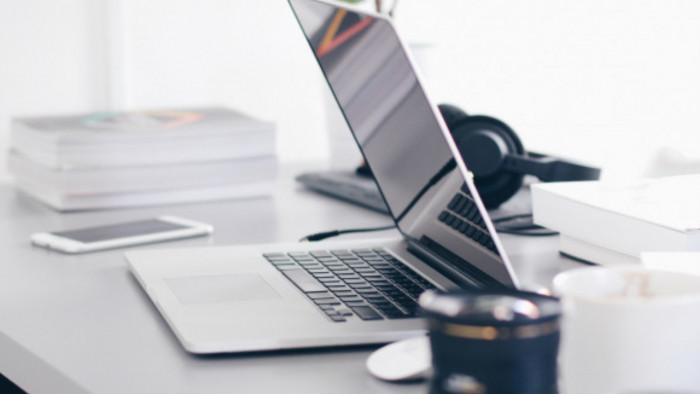 Sites are likely to use a new system, AgeID, which also allows customers to buy ID cards that, alongside a mobile app, can verify age and identity.

“When a user first visits a site protected by AgeID, a landing page will appear with a prompt for the user to verify their age before they can access the site,” AgeID spokesperson James Clark told The Metro. “Each website will create their own non-pornographic landing page for this purpose.”

“First, a user can register an AgeID account using an email address and password. The user verifies their email address and then chooses an age verification option from our list of 3rd party providers, using options such as Mobile SMS, Credit Card, Passport, or Driving Licence.”

“The second option is to purchase a PortesCard or voucher from a retail outlet. Using this method, a customer does not need to register an email address, and can simply access the site using the Portes app.”

The move was part of a government attempt to stop under 18s being exposed to explicit material. It’s taken a while for us to get here – “it has taken longer than I would have liked, but I’d balance that with a confidence that we’ve got it right,” Margot James, the Department for Digital, Culture, Media and Sport (DCMS) minister told MPs last year.

But not everyone is happy about it, with many critics believing that the move infringes on privacy.