​It’s the dawning of a new age 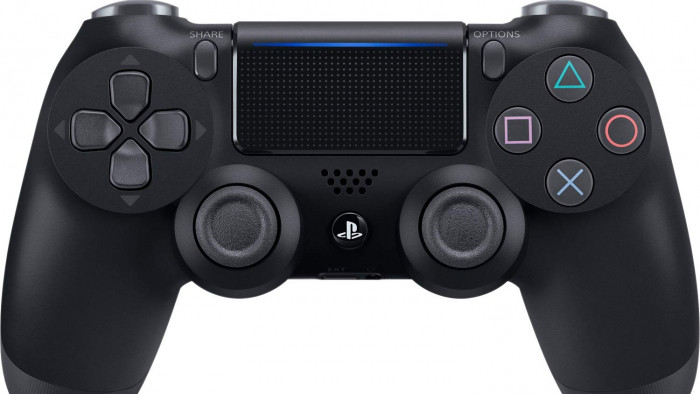 PlayStation has finally answered a question that has divided gamers for years - what is the official name of the lowest button on your DualShock controller adorned with an ‘x’? Finally, our prayers have been answered.

We’re sorry to announce that if you’re a member of the ‘X’ camp, it’s time to initiate a break-up and admit defeat. The truth is, there’s no such thing as the ‘X’ button.

The gaming gods at PlayStation, the authority behind the console, have unveiled that the button is officially called ‘Cross’. Taking to Twitter, the company simply wrote: ‘Triangle Circle Cross Square’, finally putting to bed a debate that has raged for decades.

‘If Cross is called X (it’s not), then what are you calling a Circle?’ PlayStation continued.

If Cross is called X (it's not), then what are you calling Circle?

The Tweet saw cross fans leap into action, highlighting the fact that the arms of a cross are equidistant from their centre - unlike its alphabetical counterpart.

A debate that has plagued social media on-and-off for as long as we care to remember, the announcement sent gamers of the internet reeling, with one user even suggesting the button is actually called ‘Fork’. Fork?! It’s enough to leave you cowering in shock.

It seems the jury is well and truly out on this one.