If like many people in the world, you have yet to get a PS5, then don't fret: upgrading your PlayStation 4 controller will make you feel a little bit better.

We're huge fans of the official DualShock 4 PS4 controller, but even we have to admit there are some reasons to look elsewhere for the best PS4 controller.

For a start, there's no official Elite controller like the Xbox One's, but other companies do make pads with extra buttons and customisable features.

Or perhaps you just want one with a design closer to the Xbox gamepad design, or a controller the kids can use without struggling to reach the buttons.

Here are some of the best PS4 controllers you'll find. While none of them are a patch on what Sony has done with the PlayStation Sense controller for the PS5 - which is an absolute wonder of technology - these will help your PS4 gaming, until you are ready to upgrade.

Oh, and it's worth noting that Sony’s PS Remote Play app means that you can stream your PlayStation game playing to an iOS device. Sony recently revealed that you can now use the PS5 controller to control your games. So if you are ever thinking about upgrading then it's good to know that you won't need to use the best PS4 controller to play your iOS streamed PS5 games going forward. 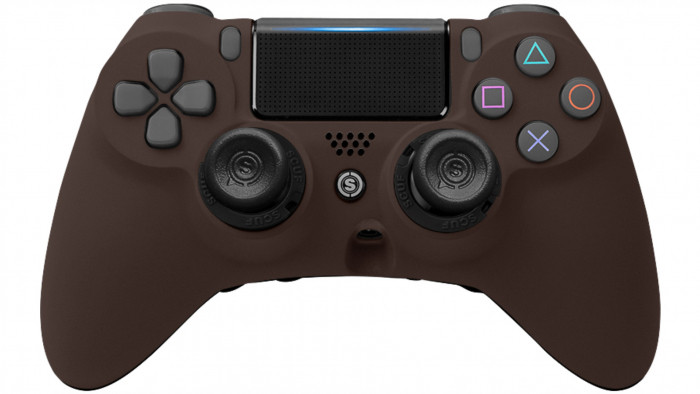 The Scuf Impact is a high-end controller that takes the DualShock 4, bulks it up just slightly and adds masses of customisation and four rear paddle controls.

These paddles let you effectively press the face buttons without taking your thumbs off the analogue sticks. You can switch the shoulder buttons up for hair triggers too, for an even quicker response in fast-faced first-person shooter titles. 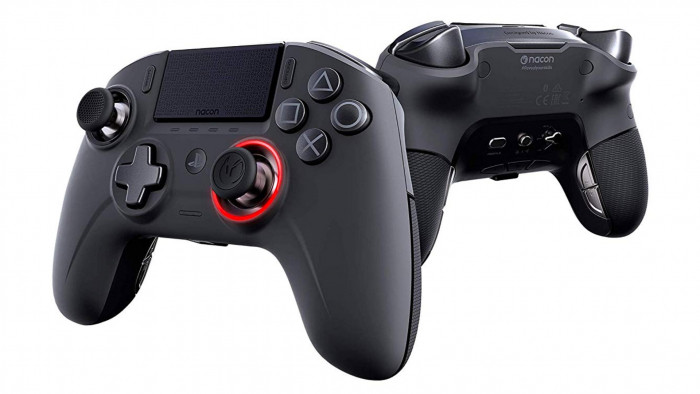 This is the very latest “pro” PS4 pad. It can be used wired or wirelessly, and unlike a lot of third-party wireless pads it still has a 3.5mm headphone jack.

There are added customisable buttons on the back, switchable weights in the controller stems and tweak-able analogue sticks. This pad is also closer to the Xbox One’s in shape and ergonomics, which some may find comfier than a DualShock 4. 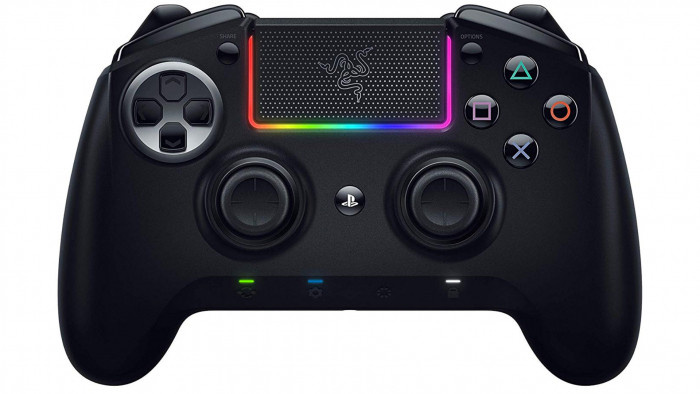 The Razer Raiju was one of the early ultra-high quality third-party PS4 pads. Razer has now updated it for 2019. And it has two key appeals.

First, the shape is closer to an Xbox One pad’s than that of the DualShock 4. The buttons also use mechanical triggers, which gives you a much more precise and click feel (and sound) than a DualShock 4. The controls are super-sensitive, which may not appeal to everyone. But few casual gamers will want to spend this much on a pad anyway. Right? 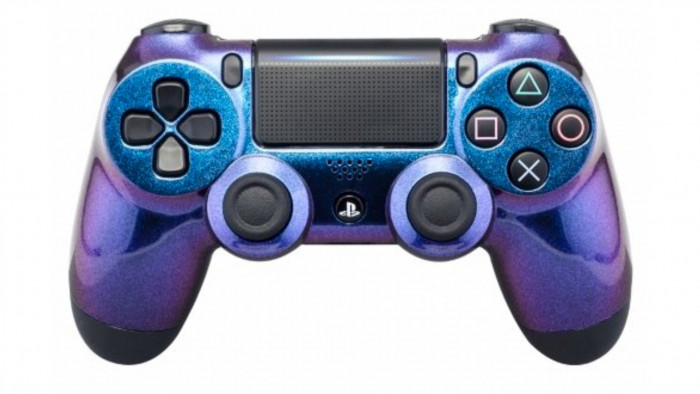 OC Gaming’s PS4 controller may raise a few eyebrows. It looks just like a normal DualShock 4, so why would you spend more on one?

This one is all about the finish. OC Gaming’s pads have a soft touch rubberised finish for a stroke-able feel. Its controllers also come in a huge range of colours, including “Chameleon”. This dynamic finish appears to change you turn the pad around. Dead flash. 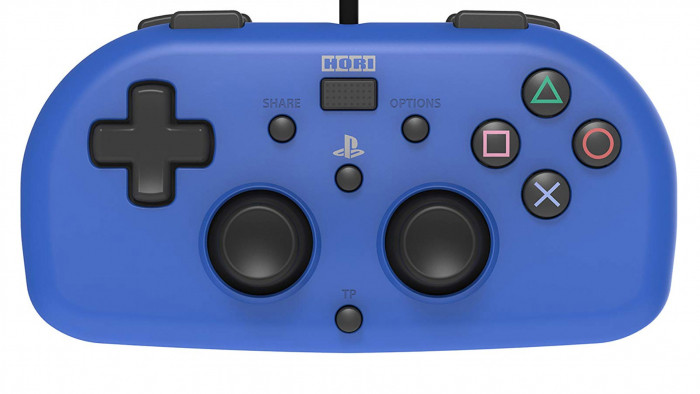 Consider a Hori Gamepad Mini if you don’t trust kids, compete with snotty hands and lack of respect for anything you own, with your DualShock 4 pads. It’s around half the price of Sony’s own pad, and smaller too.

You get all the basic controls of the standard PS4 pad, but none of the frills. There’s no wireless, no motion controls or light bar, no vibration feedback or touchpad. However, it’ll still control almost all games, and feels solid for a lower-cost third-party pad. 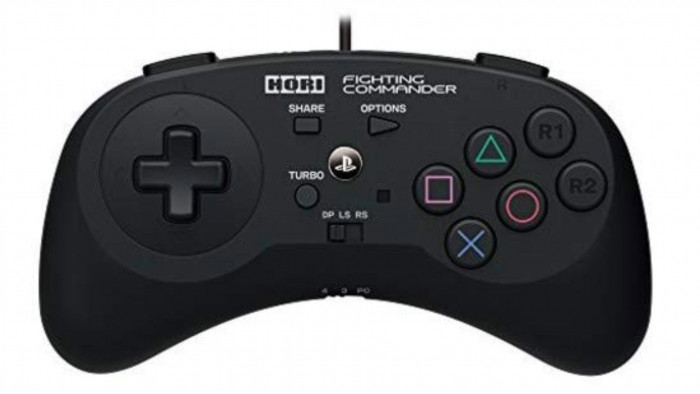 Hey, that looks a bit like a Sega Mega Drive pad. The Hori Fighting Commander 4 is, no prizes to guessing here, made for fighting games like Street Fighter V.

Erogonomics, speed and simplicity are the focuses here. This is a pad made for performance, and there’s a Turbo-press mode if you want to take that up a level. This is a wired pad, with no analogue sticks or vibration motors. You can’t play all games with this Hori, but it’s a beast for classic fighters.