Start on PS4, continue on PS5 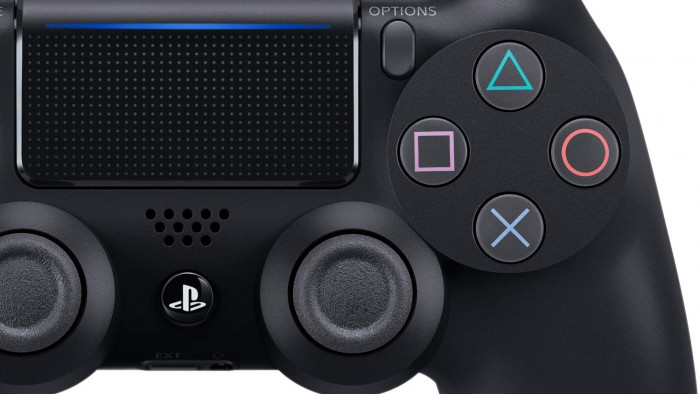 We’d already knew that the PlayStation 5 – or whatever Sony ends up calling it – will have some form of backwards compatibility, but now we have a bit more of an idea of how it’ll work. Well, more like a general philosophy, but the long and short is that you’ll still be able to play the best PS4 games when the early PS5 lineup looks as typically anaemic as any console launch.

Speaking to CNET, PlayStation’s new CEO Jim Ryan said the company would offer “cross-generational play”, meaning people can start a game on PS4, continue it on PS5 and then switch back, should they want to. Crucially, that means they’ll keep all the friends they’ve made along the way.

“Whether it's backwards compatibility or the possibility of cross-generational play, we'll be able to transition that community to next-gen,” he explained. “It won't be a binary choice about whether you have to be ether on PlayStation 4 or next-gen to continue your friendship.”

As someone stuck playing Dead Rising 3 on my own while all my friends stuck with their Xbox 360s back in 2013, that strikes me as a good thing.

If you are an early adopter, you’ll still be gloating away to your friends on the last generation, even if your choice of launch titles looks a little thin. Ryan explained that the new hardware will be buttery smooth, offering 4K visuals at 120Hz. Whether or not your TV will support that kind of refresh rate is another matter, but it’s still nice to have.

We know that the existing PSVR hardware will be supported by the next console, but Ryan was tight lipped over whether there’d be a new generation of virtual reality with the main hardware. “We have nothing to say about any potential next-gen VR product at this stage,” he said, adding that the company continues “to believe that VR has the potential to be a really meaningful part of the future of interactive entertainment.”

Fingers crossed that belief extends to a full room-scale solution for PlayStation 5.