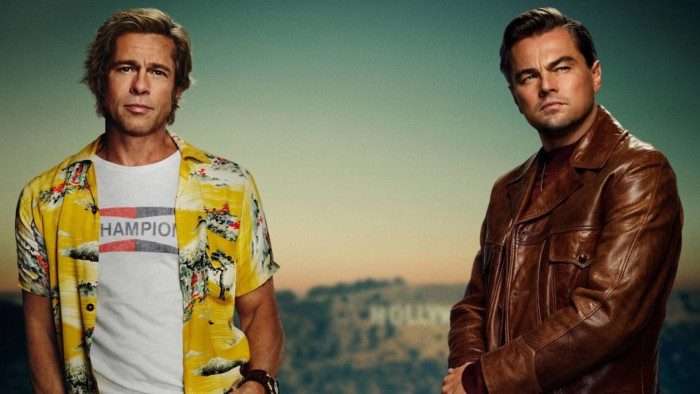 Quentin Tarantino is hardly known for producing flops, what with his reputation as one of the foremost directors working today.

But his latest, Once Upon a Time in Hollywood, is looking like it might be his biggest film to date – a title currently held by 2012’s Django Unchained.

According to The Hollywood Reporter, box office analysts are predicting Once Upon a Time in Hollywood will earn “between $375 million and $400 million globally” – eclipsing Pulp Fiction ($212 million) and Inglourious Basterds ($316.9 million) on its way. Django earned $425.4 million. It's a close race to the top.

The film has just been released in Europe, and is currently standing at $180.2 million, so it has plenty of time to catch up. It is also set to be released this week in Mexico, Japan, Italy and South Korea, all potentially huge markets. A Chinese release is yet to be announced, but should be coming soon.

Paul Dergarabedian, an analyst from Comscore, told the Hollywood Reporter the film’s status as “arguably the most accessible and entertaining” of Tarantino’s films will likely boost its numbers.

“Given its collective star star power, great marketing campaign and generally great reviews, it should be no surprise that the film has become a global breakout hit," he said. “It certainly has the potential to become the highest-grossing Tarantino movie ever.”

Sony also noted that Once Upon a Time had opened 30% higher than Django – yet more proof that the film might be Tarantino’s biggest yet.

Once Upon A Time... not your favourite? Take a walk down memory lane with our list of the best Tarantino movies.