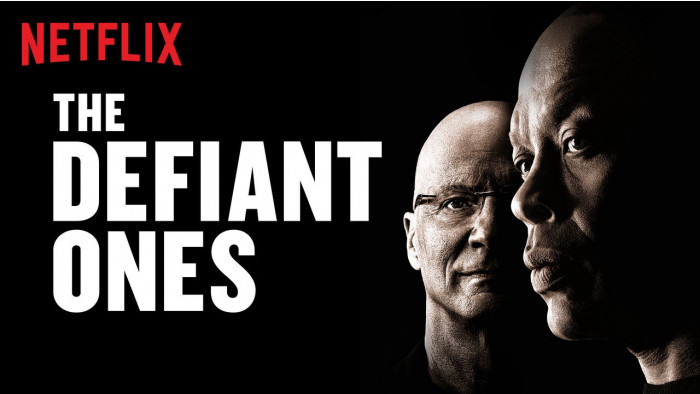 Netflix is still the biggest streaming site on the planet but it has a plan to try and make itself ever bigger and that's to put an end to password sharing.

It's common knowledge that if you have a Netflix account it is easy enough to share your password with others so they can piggy back off your account. It's not something Netflix actually wants you to do, but it hasn't really tried to put a stop to it.

According to Gammawire, which noticed the text, Netflix has been testing a new verification warning that states: "If you don't live with the owner of this account, you need your own account to keep watching."

In other words: stop being a cheapskate and cough up the monthly fee, Disney Plus is hot on our heels and we have shareholders to appease!

The good news is that there is a 'verify later' button and the prompt doesn't seem to automatically stop you from streaming. But it feels like we are just one step away from that.

“This test is designed to help ensure that people using Netflix accounts are authorized to do so," said Netflix to IGN who got comment from them.

From the looks of it, the test isn't being rolled out in any major capacity and is only for those watching on smart TVs right now.

Obviously you are a fully paid-up subscriber to Netflix and not piggy backing off of a mate's account. If you are, then head to our best Netflix shows and best Netflix movies lists. We also have a whole load more below!