World-class comedy from your sofa

Stand-up comedy is having a major TV revival right now and Netflix is leading the charge. More and more comedians are working with the streaming service to create original content, not just simply selling old shows - as this best Netflix stand-up comedy specials list showcases.

But, how do you know what’s good? Hopefully, that is where our list of the best Netflix comedy specials comes in. After a long day at work, comedy is the perfect way to unwind but you don’t want to be trawling through endless options.

UPDATE: Need some comedy inspiration? We sat down with comedian Omid Djalili to talk about what really makes him laugh. And, while we had him, we just had to find out who were his favourite comedians to watch on stage. After all, who better to ask for stand-up recommendations?

Our best Netflix comedy specials guide means that you can sit down with your tea and cackle away - no added fuss.
Take a look at what we think are Netflix’s best offerings and remember to vote for your favourite below. 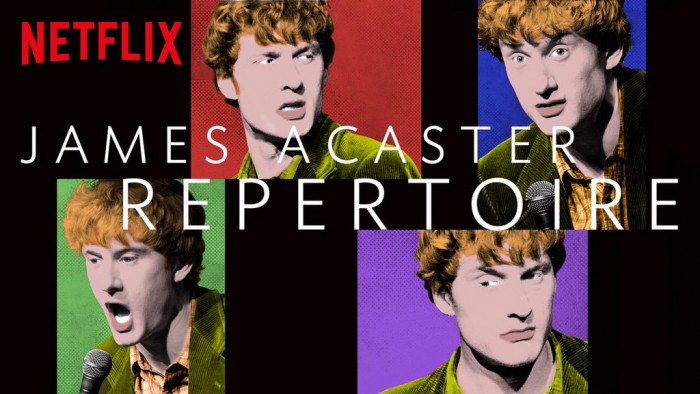 James Acaster’s four-part mini-series describes itself as showing “the four stages of James Acaster” and is a perfect blend of physical comedy, wit and eccentric mannerisms. With each part interwoven into the next, it is one of the smartest shows we’ve ever seen. It’s well-written and perfectly executed. 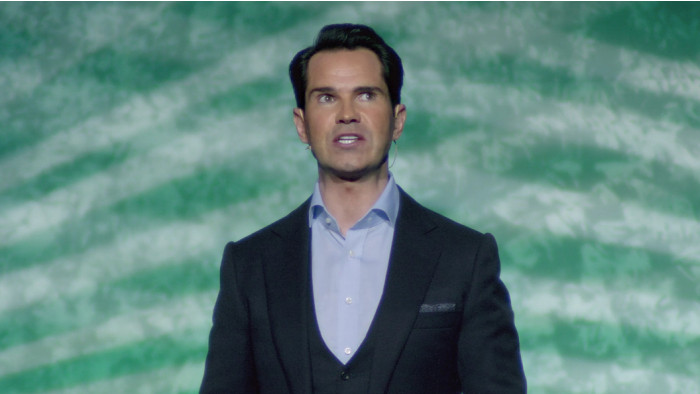 This routine is everything you would expect from Jimmy Carr; deadpan one-liners with a wicked edge. There are no no-go zones in Carr’s comedy as he perfectly walks the line of acceptability in order to draw belly laughs from those watching. Carr is a seasoned professional so you probably know this by now but, if you’re easily offended, this one is not for you. 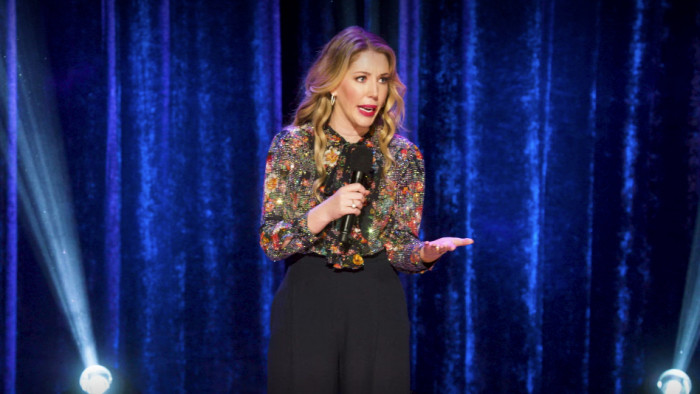 This is Katherine Ryan’s second stand-up special and it is packed full of anecdotes, shrewd observations and parenting stories. Ryan shares her experiences of being a single mum with wit, sass and a good dig at the patriarchy. She’ll also teach you the difference between day wine and night wine, so it’s a win-win. 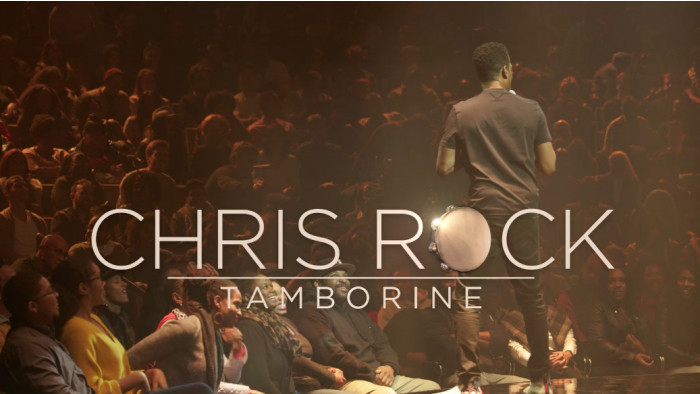 Chris Rock is a heavyweight in the comedy circuit and this special from last year showcases why. Tamborine - the comic’s first recorded show in 10 years - is a delicate balance of social commentary, politics and self-reflection. Rock is a pro at finding the funny in the devastating, whether that be in the US political landscape, police shootings or his own divorce. 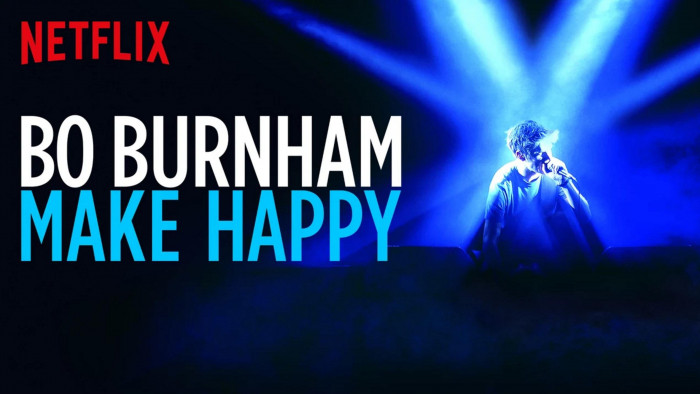 In this comedy special, Bo Burnham takes a dig at the entertainment industry, making fun of everyone from rap artists to himself. The comedian uses a combination of songs and one-liners to take on this immense topic. But, there’s also a song about not being able to fit his hand in a Pringles can, so you know it is all about balance. 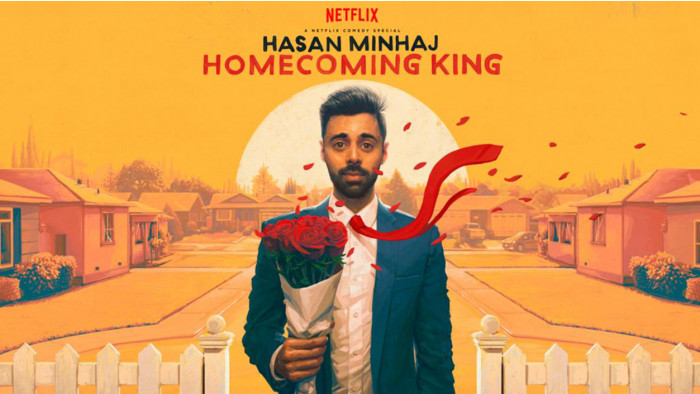 This is the first stand-up special from former The Daily Show correspondent Hasan Minhaj. It is heartwarming - and a little heartbreaking - as he guides the audience through an exploration of the immigrant experience in the US. It’s award-winning too, having won a Peabody Award in 201 for being “profound, illuminating, delightful, personable, and witty”. 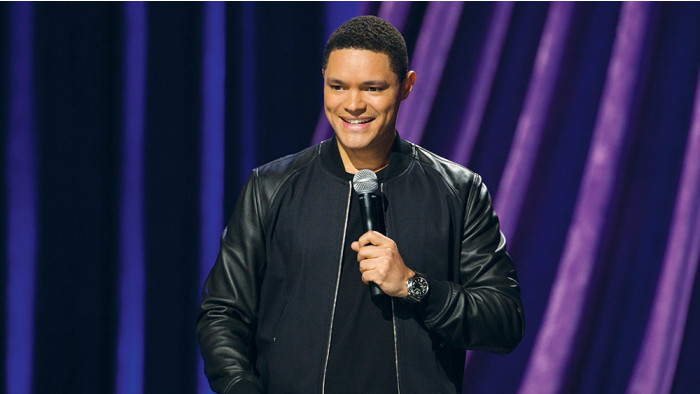 7. Trevor Noah: Afraid of the Dark

The Daily Show host uses his experience as an immigrant to provide some shrewd commentary on American culture. He touches on everything from international relations to race. It’s serious stuff but Noah knows how to make you laugh through the pain. 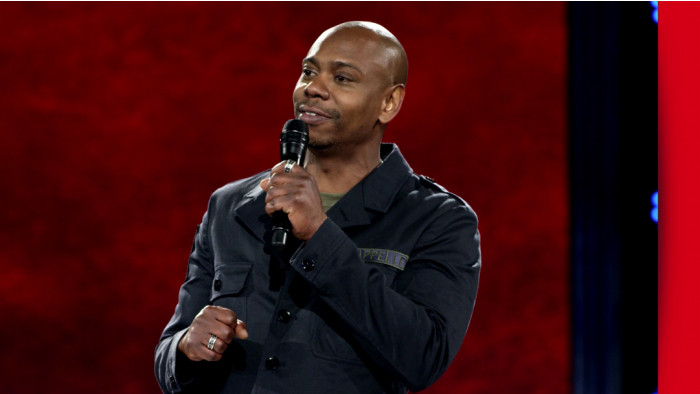 8. Dave Chappelle: The Age of Spin

If you’ve been scrolling through Netflix then you have probably seen a fair few of Dave Chappelle’s shows. The Age of Spin is one of his first specials on Netflix and according to critics, his best. Be warned; they all come with their share of controversy. 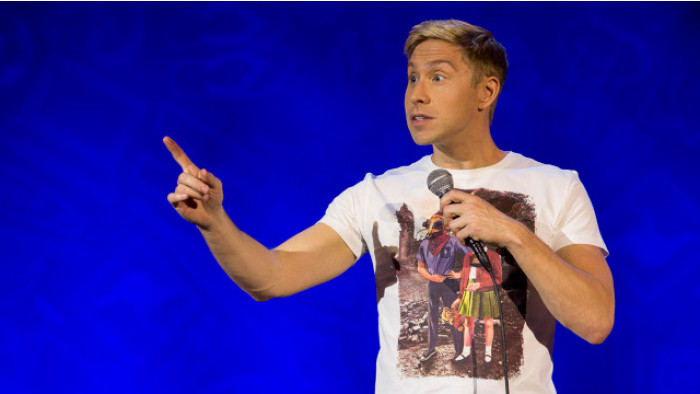 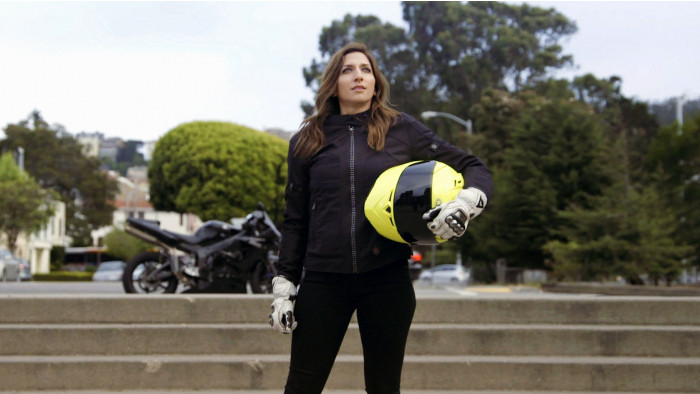 10. Chelsea Peretti: One of the Greats

The Brooklyn Nine-Nine star is not afraid of being a little silly to make people laugh. Originally released in 2014, this comedy special is as much comedy about comedy as stand-up itself. Peretti does not take herself too seriously and she is a better comedian for it.