It's heading to the big screen in Canada - and the runtime has been revealed. 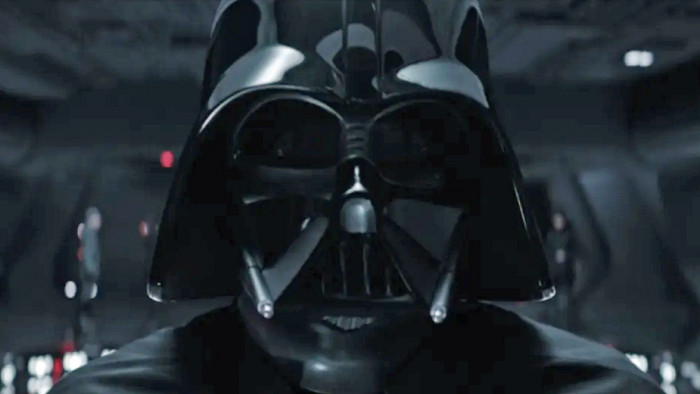 Disney Plus' Obi-Wan Kenobi is nearing its conclusion, with just the sixth (and final) episode left to stream. But fans are in for a treat if new reports about the run time are correct - as it looks like this episode is going to be one epic conclusion.

Select cities in Canada will be lucky enough to see the Obi-Wan Kenobi finale on the big screen, with some Cineplex cinemas showing the last episode and a marathon of all the episodes.

In the screengrabs which have appeared on Twitter, the run time of the final Obi-Wan Kenobi episode has seemingly been revealed - and it's a huge 1hr 33mins. The final episode will be followed by a live Q&A.

Obi-Wan Kenobi is coming to select Cineplex theatres in Canada

In the lucky 9 cities across Canada, Episode 6 will be given a theatrical release along with a Q and A.

There is also an option to view the entire series along with the Q and A which will be about 5 hours long pic.twitter.com/tGnD1kPxHr
— DisneyWeen Mat (@KingofToons) June 15, 2022

The other event, which is a marathon of all the episodes will run 5hrs and 20mins. So far the episode length times have been as follows: Part I, 56mins; Part II, 42mins; Part III, 48mins; Part IV, 39mins; Part V, 43mins.

Adding all those up and the run time is 228 minutes - if you take away all the 'previously' and rather long end credits, then that 'marathon' run time also does seem to point to a 90-minute finale.

None of this has been confirmed by Disney - and the extra minutes may be taken up by the Q&A - but fingers crossed that we are getting more time to tell the Obi-Wan Kenobi tale, especially given how brilliant Part V was.

If you are in Canada, then the event is taking place 22 June according to Cineplex's official site.