Could this make the Nintendo Switch more comfortable? 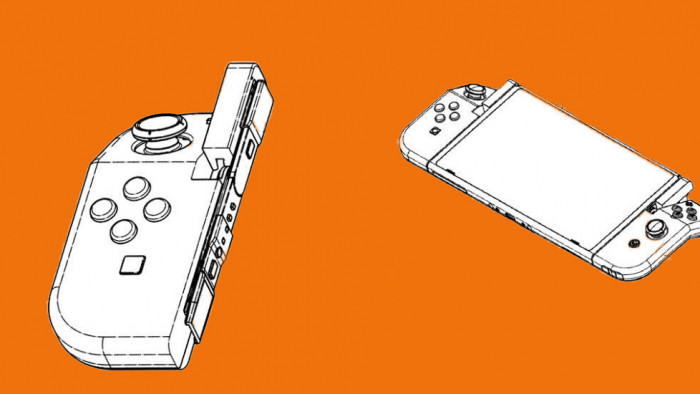 Do you find the Nintendo Switch uncomfortable for long gaming sessions? Nintendo may be about to solve that.

The console maker has applied for a US patent on Joy-Cons with hinges that would allow the top half ‘bend’ to provide a more comfortable grip.
The hinge appears to allow the top third of the controller to bend backwards, and users would be able to do this whether or not the were attached. The controller would slot neatly onto the Switch with the rail continuing along the flat edge (the part that isn’t on the hinge). An alternative design also shows a curved controller but there does not seem to be many other changes to the controller’s functionality beyond the new ‘flexible’ design. Though, this new ‘bendable’ controller would require a flexible circuit board.

The patent published by the United States Patent and Trademark Office on August 28 is the American version of an international patent unveiled by Polygon over the weekend. And, it seems the design has been in the works for a while as the original international patent was filed in February 2018.

Admittedly, that’s all we really know. We don’t yet know if this new design will be implemented for this Switch or a future console. And, just because a company patents a design does not mean it will become a reality. That being said, it could be the start of a comfier Switch gaming experience. Fingers crossed.