The original Professor X has had meetings about the new movie. 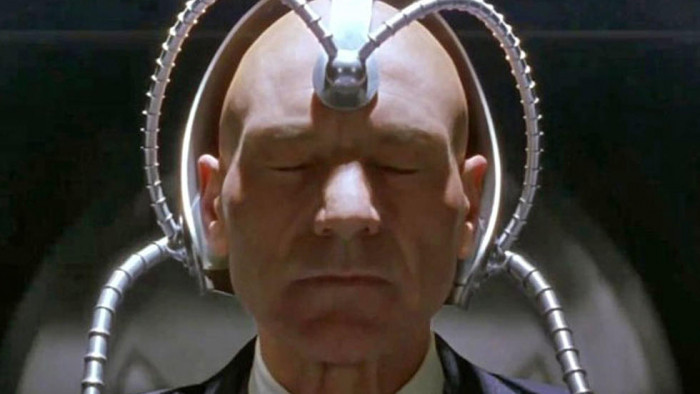 X-Men is one of the most beloved Marvel franchises and while the early Fox movies did a commendable job with the characters, by the end of the run it was a bloated mess.

Now the X-Men has entered Kevin Feige's sandpit, all eyes are on who will be the next Wolverine and just who (if any) will be returning from the original movie run.

Sir Patrick Stewart was fantastic as Professor X and the last time we saw him was in Logan, which was a perfect swan song for both his character and Hugh Jackman's Wolverine.

He has been contacted about the new movies, though, which gives you an idea of just what Feige and co are planning for the franchise.

"I met with Kevin Feige a couple of months ago and we had long, long conversations," he told journalists. "And there have been moves and suggestions, which include Charles Xavier."

Don't get your hopes up, though, as he won't be playing the role again: "If we had not made Logan, then yes, I would probably be ready to get into that wheelchair one more time and be Charles Xavier," he said. "But Logan changed all that...

There's no news when we will see the X-Men on the big screen again, but it's very likely that it will be a clean reboot of the franchise. There is rumour that we may see threads of the characters in WandaVision. If you want a small screen X-Men adventure, though, then you need to watch Legion which is based on Charles Xavier's son and is fantastic.