The activity rings are getting an upgrade. 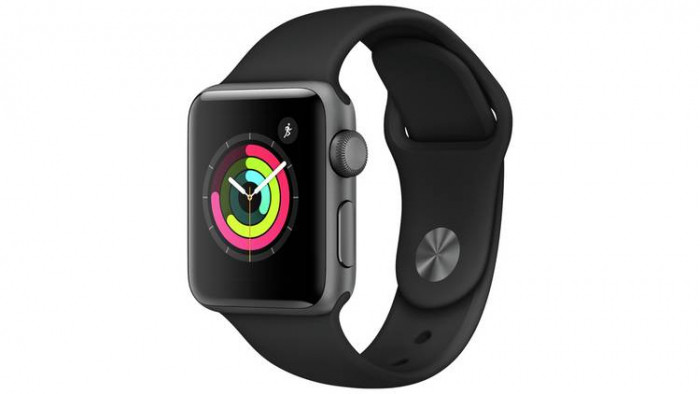 The Apple Watch hasn't always been the most kid-friendly wearable out there, but it seems Apple is determined to change that.

Not only has it recently been revealed the new Apple Watch 6 might have new and improved parental controls, now 9to5Mac has found iOS 14 code that suggests the watch’s distinctive activity rings will be adjustable for children.

Previously a lot of the health features have been designed with adults in mind, but the activity rings could soon reflect more children-friendly goals.

For example, the leak seems to indicate that Apple wants to be able to allow the red outer ring (that usually measures calories burned) to show how much time is spent moving throughout the day instead.

The goal for that movement will start at 90 minutes to encourage children to keep active (without the negative connotations of counting calories).

For those waiting for the new updates, iOS 14 is scheduled to be released in September, later this year.