Huge superhero news! We are about to get a lot of new movies and shows from DC. 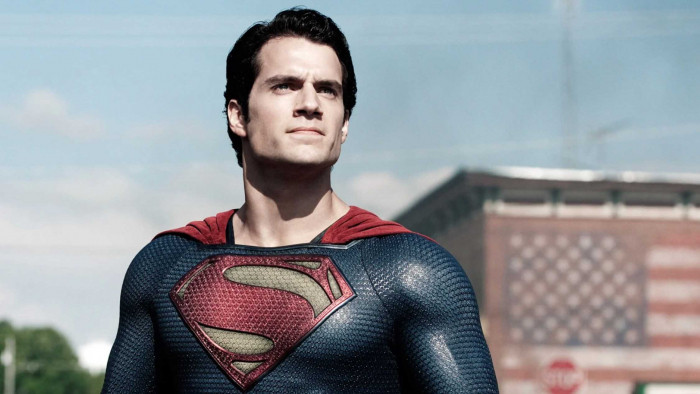 There has been a huge question mark over whether or not we will get a Man of Steel 2 but a recent report has revealed that we are indeed set for a new Superman movie, as well as a slew of other superhero releases.

According to an extensive - and exclusive - article by The Hollywood Reporter, a new Superman movie is in the works with the outlet noting “The project that would essentially be Man of Steel 2 is being produced by Charles Roven and is currently in a search for writers.”

One of the writers that is apparently near the top of this list is Christopher McQuarrie, who has steered the Mission: Impossible franchise beautifully over recent years.

Interestingly, he worked with Henry Cavill back when he directed Mission: Impossible - Fallout back in 2018.

That film was infamous for the Cavill moustache that wasn’t shaved off for the The Justice League reshoots and had to be erased using some CGI.

While we wait for confirmation on Cavill signing up for a new Superman movie, there is still JJ Abrams’ Superman movie in the works, which is set to bring a black Superman into the DC Universe, with Ta-Nehisi Coates writing.

Aside from Superman, the article goes on to note that despite the issues surrounding the release of the upcoming The Flash movie, a sequel has already been written.

This time around Aquaman 2 writer David Leslie Johnson-McGoldrick has penned the script. The studio is also going ahead with Wonder Woman 3, with a script nearly finished, and Matt Reeves recently signed a first-look deal with Warner and is pushing forward with Batman 2 and a Penguin spin-off show.

Warner Bros Discover boss David Zaslav has made it clear that he is looking to turn DC into a big screen success, much like what Marvel has done with the MCU - going as far as cancelling Batgirl, an HBO Max movie, when it was in post production.

All of these recent rumors certainly feel like we are building up to something big.