Daniel Craig has confirmed his next James Bond film, No Time to Die, will be his last in the role. Some 15 years have passed since Craig first played 007 in Casino Royale, and throughout that time debate has raged over the new James Bond - with everyone asking who should be the next James Bond?

UPDATE:Daniel Craig will actually be even older when No Time To Die is released because the movies has been delayed by six months. It was meant to arrive in cinemas in April but now, due to concerns over coronavirus, the movie will now be released worldwide in November. Perhaps, by this time, we will know who the new James Bond will be.

Plenty of names have come and gone in the discussion, as was the case before Craig himself was selected to succeed Pierce Brosnan in the role, and we could yet see a late contender find themselves in the right place at the right time.

As we’ve seen in discussions of the official Bond theme song, it’s really difficult to please absolutely everybody, but here are some of the leading candidates to be the eighth big screen Bond.

With each entry we've suggested a TV series or movie that shows off each contender's acting chops best. Vote for your favourite future Bond, and you can suggest your own Craig successor at the bottom.

Who should be the next James Bond? 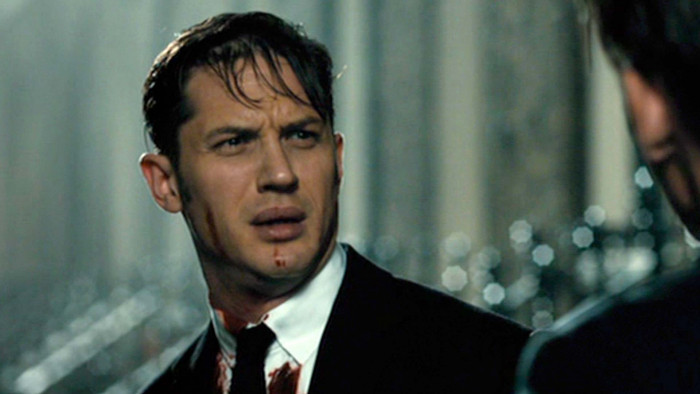 Right, so when it comes to talent, it’s hard to look past Hardy. If you were casting for 100 roles which fit his age and gender profile, Hardy would be on the shortlist for 90 of them before you knew anything else about the character. The question isn’t whether he would nail it, because obviously he would, but rather whether he’d feel as though Bond is too constrictive a role for him to take on.

It feels like Elba would have been a frontrunner had Craig bowed out before No Time to Die, but the window may have now shut for the 47-year-old. That said, after taking the last few years to work on some smaller projects (also Cats, but we don’t need to dwell on that), there’s every chance the Londoner could be coaxed into a role which he has been linked with as frequently as Wesley Sneijder has been linked with Manchester United.

Cavill’s had a few false dawns with ‘big’ roles in the past, most notably failing to turn Superman into career-defining role it might have been for others. However, this actually works in his favour from a Bond perspective: when watching Cavill as 007, the Man of Steel star won’t feel as though he’s in the wrong role quite as much. Also, and this is important, he looks great in a suit.

Stream The Night Manager at Amazon

Hiddleston has a strong profile outside the Bond franchise and, with him having ‘done’ Marvel, this may be the best (or even only) opportunity to snap him up. His slate looks busy but not irrevocably so, giving him time to polish off his to-do list before moving onto a big franchise role, and he’s easy to picture as 007. He turns 40 in 2021, though, and the studio may prefer someone younger. 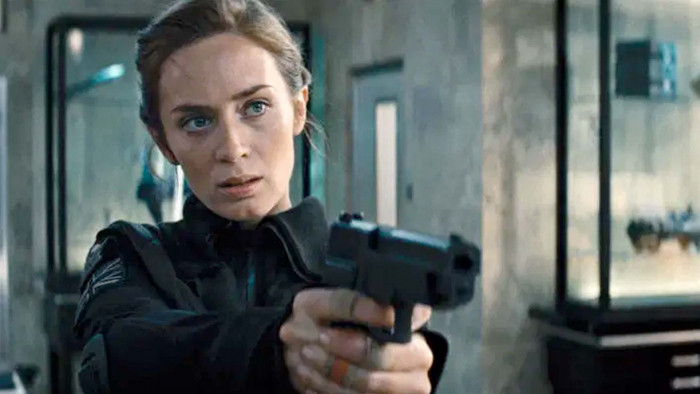 The question of whether we’ll ever get a female 007 has been a regular occurrence on tabloid pages and in entertainment magazines, but we feel closer than ever before. Jodie Whittaker was cast as the first female lead in Doctor Who in 2017, and the world hasn’t ended, so why not? Blunt would surely be a popular candidate if we do go down this route, as she holds the requisite swagger and cool to make the role her own. 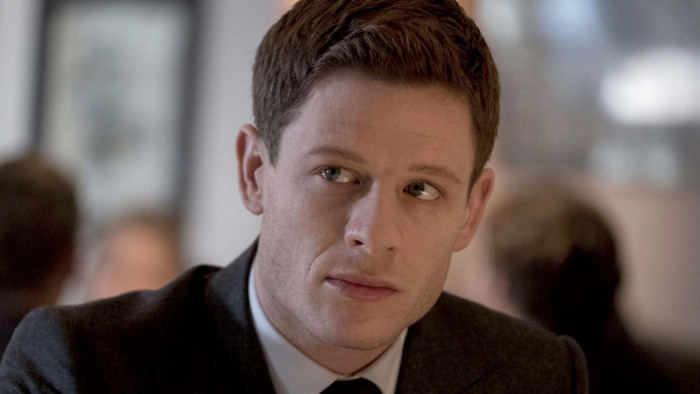 The McMafia actor is a lot of bookmakers’ favourite for the role, and – to borrow a phrase from the political world – feels like a solid continuity candidate. Cambridge and RADA-educated, he’s the sort of Englishman that we imagine Americans picture when they think of Bond, and he’s roughly the same age Craig was when he took on the role for the first time. Also, importantly, he’s not too keenly associated with other film roles. 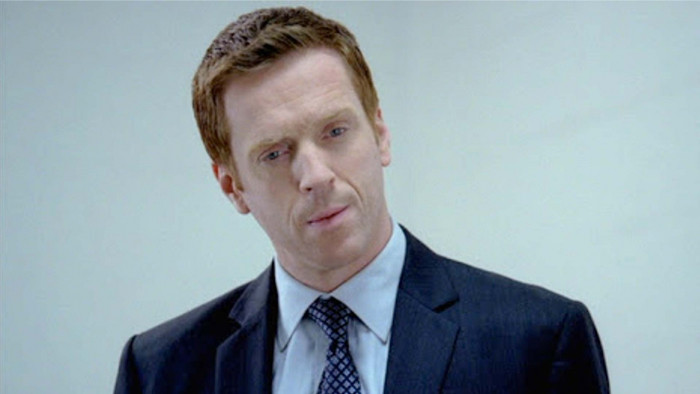 When casting a new Bond, there are often questions around how big a name or how long an acting CV the new star needs to have. You can be too much of an unknown, perhaps, but can you be too much of a household name too? Lewis’ name seems pertinent to this debate – will we be watching James Bond, or will we be watching Famous Actor Damian Lewis playing a spy? That said, his most famous roles coming on the small screen could work in his favour in this regard.

Keeping with the Skins theme, and that’s before we even mention fellow Bond candidate Jack O’Connell, Hoult has gained a bit of traction with the bookies. Like Kaluuya, he is 30, which makes those of us who first saw him in About a Boy feel very old. The question mark isn’t his age, but rather his prettiness: could someone with his boyish good looks work as a spy, or would he give the game away by turning too many heads? 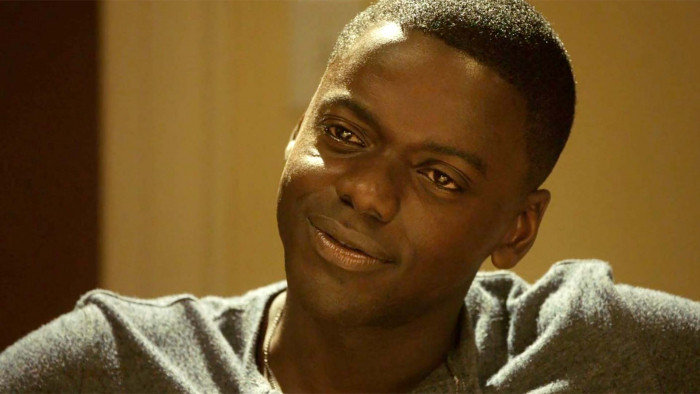 Daniel Kaluuya doesn’t do bad performances. He doesn’t really do bad films, either, but he’s often the best thing about them even when not in a lead role, as we witnessed in Black Panther. There’s no doubt the Londoner is enough of a chameleon to be magnetic in any role – yes, even Bond – but there’s still the age question. Not whether Kaluuya is too young at 30, but whether he’ll feel he’s not far along enough in his career. 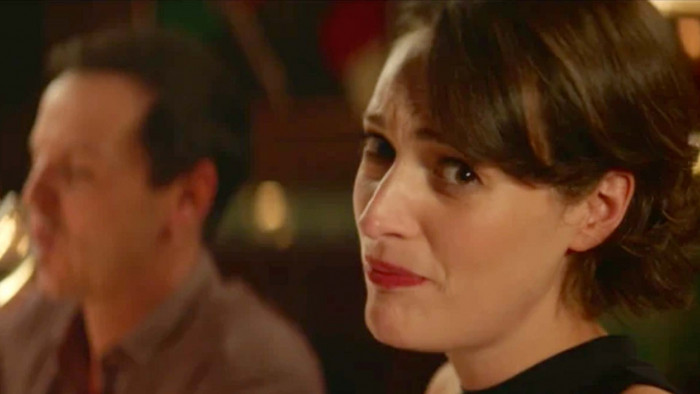 Waller-Bridge is already part of the Bond ecosystem, having co-written the No Time to Die screenplay, so you’d imagine that’s one obstacle already out of the way. Additionally, we’re at the stage in the Fleabag star’s career where everything she touches turns to gold – if the same goes for her first venture into the 007 world, it would feel like a very 2020 choice. Ultimately, though, she may well be more comfortable retaining the (still lucrative) writing brief.