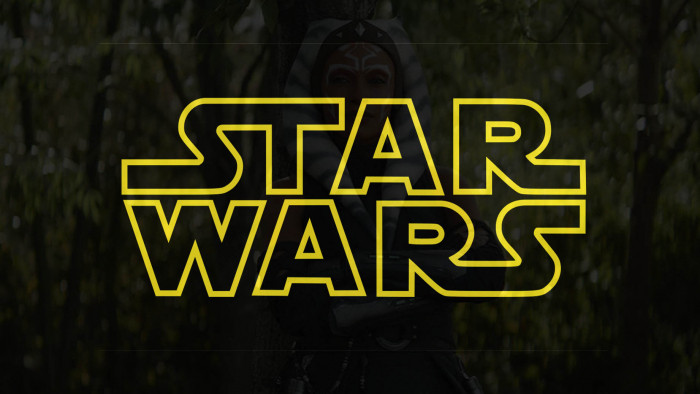 Ahsoka is a Star Wars TV show that is sure to excite Star Wars Rebels fans. The show is based on the character of Ahsoka Tano, who debuted in the Star Wars: The Clone Wars movie and had a starring role in Rebels.

The titular character is played by Rosario Dawson, who is perfect for the role, and has (so far) had a cameo in both The Mandalorian and The Book Of Boba Fett.

Ahsoka Tano is a key character in the Star Wars franchise, as it's one that broaches both the Original Trilogy and the Prequel Trilogy timelines.

She was the Padawan learner to Anakin Skywalker which gave her scenes with Luke Skywalker in The Book of Boba Fett more grounding, given she grew up with his father.

With Ahsoka having battled Darth Vader in the animated shows, it's great to see that Hayden Christensen is on board for this series, too. It's a nice reprisal for the Vader/Anakin actor who will also be starring in the upcoming Obi-Wan Kenobi limited series.

Interestingly, this series is set some five years after Return of the Jedi, so it's likely we will Christensen in flashbacks.

Other than the picture tease, which stars writer/director Dave Filoni's fedora and a director's chair, there isn't too much to go on.

We do know that Natasha Liu Bordizzo has been cast as Sabine Wren, a Mandalorian warrior who was also in Rebels, and Ray Stevenson may be starring as Gar Saxon, a villain he voiced in the animated series.

While Book Of Boba Fett didn't quite inspire as much as The Mandalorian TV series, it did get better audience ratings (36% bigger, according to Deadline) so there is still a lot of love for Star Wars on the small screen out there. Something that is set to continue with the upcoming launch of Obi-Wan Kenobi.

There's no Ahsoka release date as of yet, but expect to see the show sometime in 2023.