A new cheap iPhone is set for March 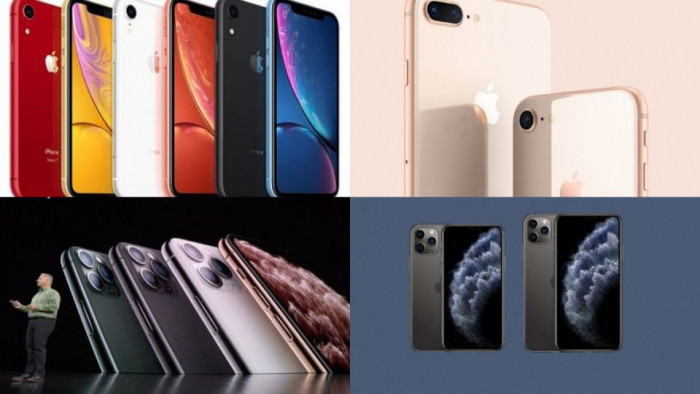 Apple often announces some of its biggest new releases around March – the iPhone SE, for example, was announced in March 2016, a few months before its bigger WWDC releases which tend to come in June.

And this March may be no different, at least if rumours are anything to go by.

It's been suggested that a follow-up to the SE is coming – and that it's going to be considerably cheaper than many of the newer iPhone models have been.

When news of the phone first got out back in October, there were rumours that it would cost just $399, which makes it eminently affordable compared to other iPhones on the market.

It also seems that the case from the iPhone 8 will be recycled for the device, so it won't be one for anyone who wants their phone to look as cutting edge as is possible.

It could be out as soon as April – so if you're looking to buy a new phone without breaking the bank, it could be a good option.