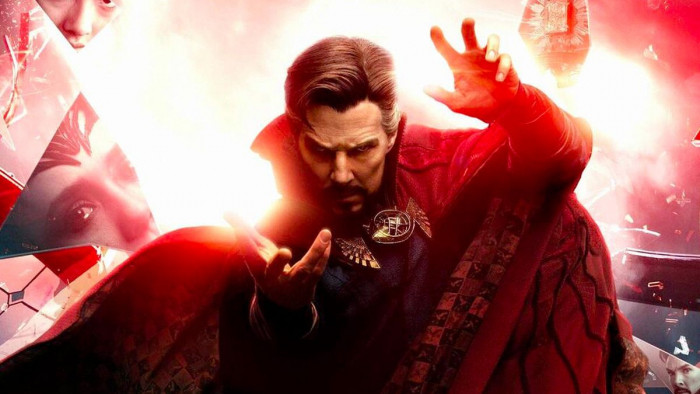 Doctor Strange In The Multiverse Of Madness is out in just a week and its final TV spot has shown off far more that we were expecting, showcasing some (of the possibly many) cameos that are set to appear in the MCU movie.

Directed by Sam Raimi, who took over from original helmer Scott Derrickson, the movie has been subject to a huge number of reshoots. This is normal for any Marvel film but couple this with the pandemic and it has meant that it has been delayed for nearly a year - it was originally set to come out in May 2021.

The world is champing at the bit to see the film, then, and this latest teaser showcases some of the people who we will see in the movie.

Now, there is a little bit of confusion with the teaser as it was revealed on some of Marvel's social channels, then deleted. So, if you don't want any spoilers at all to who is in it, then look away now.

Still here? Good stuff. The teaser trailer has none other than Captain Carter. It's a very brief glimpse but her shield, with the Union Jack, can be clearly seen.

If this character is indeed in the movie, then it would be the first time a Disney Plus TV character would have made the shift over from the small screen to the big.

Captain Carter was the focus of one of the episodes from the animated What... if? Marvel show that was released last year. It saw Peggy Carter taking the super soldier serum instead of Steve Rodgers - a storyline that would fit nicely into Doctor Strange's multiverse plot.

Another character (sort of) from What... if? will also be making an appearance and that's a zombie version of Doctor Strange. This was revealed in previous clips but now we see more in this tease.

Yet another character we see a bit more of is Professor X. Patrick Stewart has already confirmed it was his voice we heard in the Super Bowl trailer and now we get more of a glimpse of the wheelchair which, to the relief of many we're sure, looks a comic-accurate yellow.

If you want to see the actual clips of all of this, then head over to IGN - it has broken down the trailer into even more detail. And as soon as the teaser is made official (again), we will embed it in here.

Until then, here's the last official teaser Marvel released.