New Batmobile revealed: looks like Batman is going all Fast And Furious

The Bat and the Furious anyone? 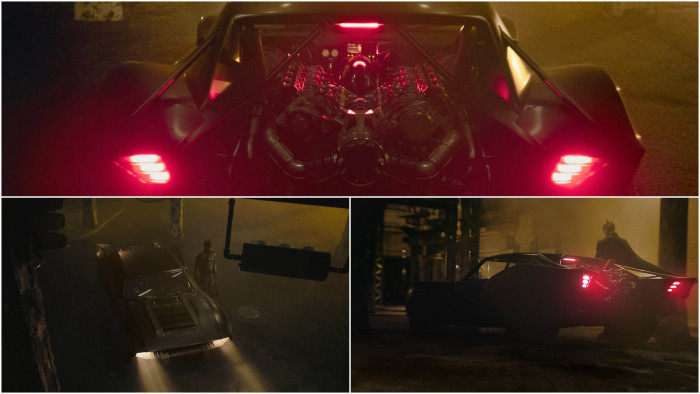 Matt Reeves is a massive tease. The director of The Batman, the new Batman movie starring Robert Pattinson in the cape and cowl, has been using Twitter to show off things about the movie and the latest tease is of the new Batmobile.

Three images have emerged of the new Batmobile and we have to say that we are very excited. Its look is rather old-school and apes the look of something out of Mad Max - with bits and bobs seemingly tacked onto the thing.

As you can see, it's so souped up that the movie could well be called the Bat and the Furious.

While it will have to go some way to beat the Tumbler and the brilliant Batmobile that was used in the 80s Batman movie, these new pictures (that come with no actual details) look fantastic.

As you can see from the top down image, it's the back of the car that is very Bat-like - the spoiler looks to be split into two and resembles bat wings.

And then there is the engine - the red neon lights show off an engine with serious horse power, although we don't think he'll be able to sneak around in this thing as those lights will mean that he is seen a mile off.

The Batman will arrive 25 June 2021, so with more than a year away we're surprised we are getting images like this but are very glad it is happening.

Last month, director Matt Reeves showed off a mean and moody look at the new suit and we're hoping for some more stuff - maybe a look at the villains - soon.