So that you can be on trend. 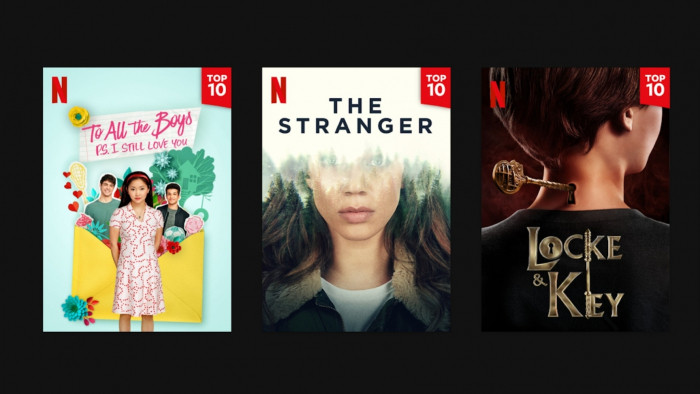 Here at ShortList, we love a list - so we’re pretty darn excited at this new Netflix feature.

The streaming service will now tell you the top 10 movies and TV series in your country so that you can keep your finger on the pulse of the latest TV obsession.

Netflix will be updating the list daily and the position of the row on your homescreen will depend on how relevant the shows are to you and what you watch.

The films and series that make the lists will also be awarded a ‘Top 10’ badge so that you know they’re popular when you’re perusing the various TV tabs.

Starting today you’ll notice something new when you go on Netflix: The Top 10 row!

The lists update daily to show what's popular in your country and are broken into three categories: Netflix overall, shows & films. Here’s an example of what they look like https://t.co/PKxTreBQuopic.twitter.com/qaAlqCGgRn
— Netflix US (@netflix) February 24, 2020

Think you’ve seen this before? That will be because the streaming service has been testing the list out in the UK and Mexico for the last six months.

According to Netflix we seem to like it, so now they’re rolling it out to even more people.

And if it shortens the amount of time we’re mindless clicking through tabs, we’re here for it.