New A-list starring movie takes a bite out of the box office. 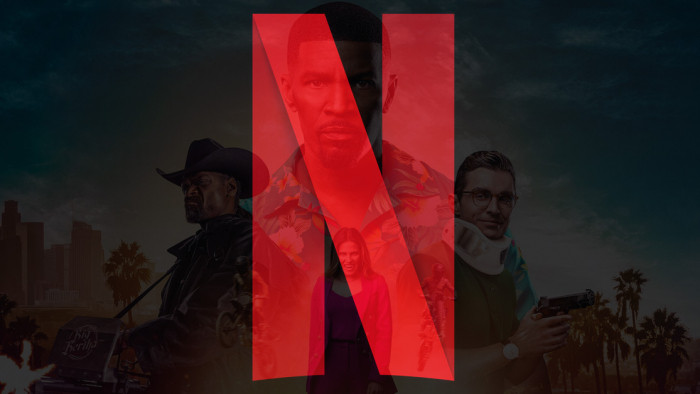 Netflix is celebrating with the news that its latest Netflix Original has headed straight to number one - and it's a movie with a lot of bite.

Netflix is on something of a run right now with its movie releases. The Gray Man was such a success that a spin-off and sequel is already in development and surprise hit Purple Hearts is still high in the charts, at number two... but it's the number one movie that we are interested in right now.

To help him rid the world of the undead, he enlists Snoop Dogg (as you do) and Seth played by Dave Franco.

There's more than a hint of From Dusk Till Dawn to proceedings - and a surprisingly decent take on race relations and socio-economic issues facing LA right now.

Netflix is letting its hair down with this one and having a lot of blood-soaked fun.

The movie has crashed the top of the Netflix charts, according to Flix Patrol, and is currently number one in all-but five countries Netflix is in which is a huge achievement.

And, for once, the critics have been rather kind. It's not a perfect score but many are calling it "throwaway fun" and Empire even likened it to Men In Black.

If you are looking for more movies to watch, then head to our best Netflix movies guide. We also have one for the best Netflix originals.