Everyone seems to love a crime drama. 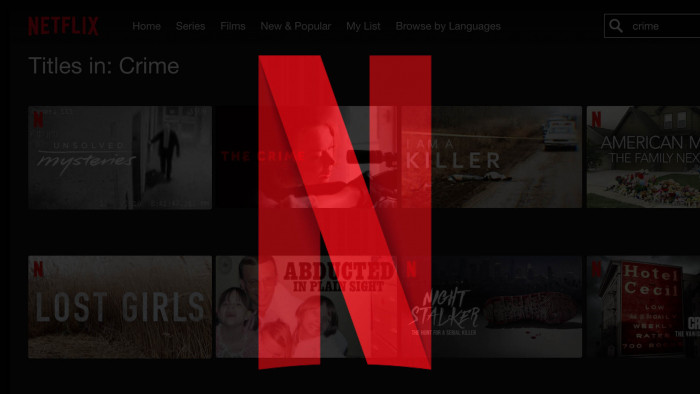 Netflix's top 10 charts are going to look a lot different next week, with the launch of Witcher Season 2 and everyone wanting to watch a festive movie in the run up to Christmas. As it stands, though, crime dramas are completely dominating the charts.

The biggest release by far in the last week was Sandra Bullock's crime movie The Unforgivable. The plot will be familiar to those who loves a UK crime show.

That's because the movie is a remake of the ITV drama The Unforgiven, switching the action to the US and starring Sandra Bullock as an ex-convict who is trying to live life out of prison after she was charged with murder.

Given the success of Bird Box, the last Sandra Bullock movie which was made by Netflix, Bullock is box-office gold for the site, with the movie viewed some 85.86 million hours. To put this in context, the number 2 movie Back To The Outback managed 690 million hours of streaming.

When it comes to TV, it's likely that The Witcher will top the charts for Christmas - it's currently third, with the second season dropping today - but it's all about Money Heist right now. The final season of the crime drama has stuck to the top spot, with a whopping 773 million views.

Titans is second, thanks to its third season, but it could only manage 521 million views.