Another shocking true-life tale given the Netflix treatment. 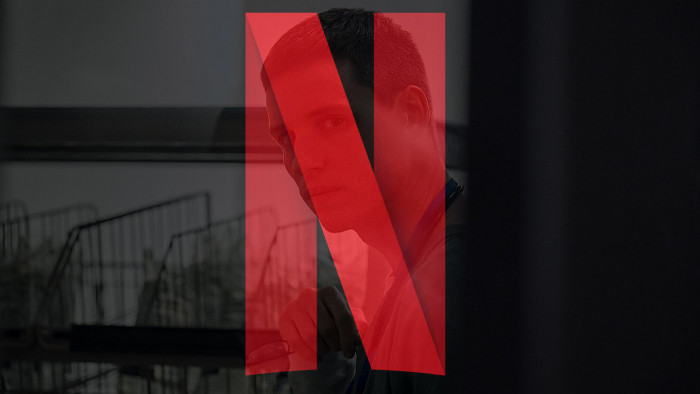 Netflix users can't get enough of true crime at the moment, with the likes of The Jeffrey Dahmer Story still riding high in the charts. But this time it's the turn of a true-crime movie to get all the attention, with The Good Nurse heading straight to the top of the Netflix charts.

The movie has been directed by a veteran of Netflix crime dramas, Tobias Lindholm. He was one of the directors on the excellent Mindhunter and had a big part to play in bringing crime drama Borgen to the screen, too, as he was one of the writers on that show.

He's back in the directing chair for the Good Nurse (penned by Last Night In Soho's Krysty Wilson-Cairns) which stars A-listers Eddie Redmayne and Jessica Chastain.

The movie is based on the rather grim true story of a nurse (Charles Cullen) who may be the cause of hundreds of deaths in the care home they work for.

Unlike many Netflix Original movies, The Good Nurse has been very well received by the critics with its current Rotten Tomatoes, for both critics and audience, score standing at an impressive 80%.

The Telegraph says about the movie: "Lindholm’s stealthy restraint fits the material like a glove, and both get under your skin."

While The Wall Street Journal says: "As fascinating as they can be to watch, neither Eddie Redmayne nor Jessica Chastain ever has what we usually call chemistry with their co-stars... But isolated brilliance is precisely what helps The Good Nurse shine."

The Good Nurse is currently at the top of the Netflix charts, according to Flix Patrol, with the overall top 10 as follows:

1. The Good Nurse
2. The School for Good and Evil

If you are after more true crime stories, then head to our best crime dramas on Netflix list and take a listen to our best true crime podcasts guide.